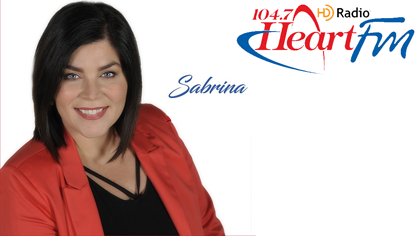 Sabrina is a proud mom to her 12 year old Addison and her fur babies Haven, Halo, & Harley