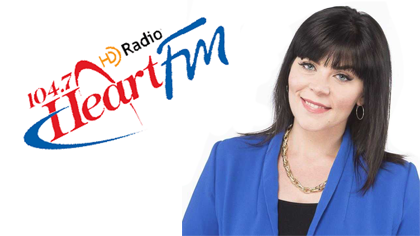 Sabrina is a proud mom to her 10 year old Addison and her fur babies Rocky & Buddy!