365 Confirmed Cases Of COVID-19 In Ontario 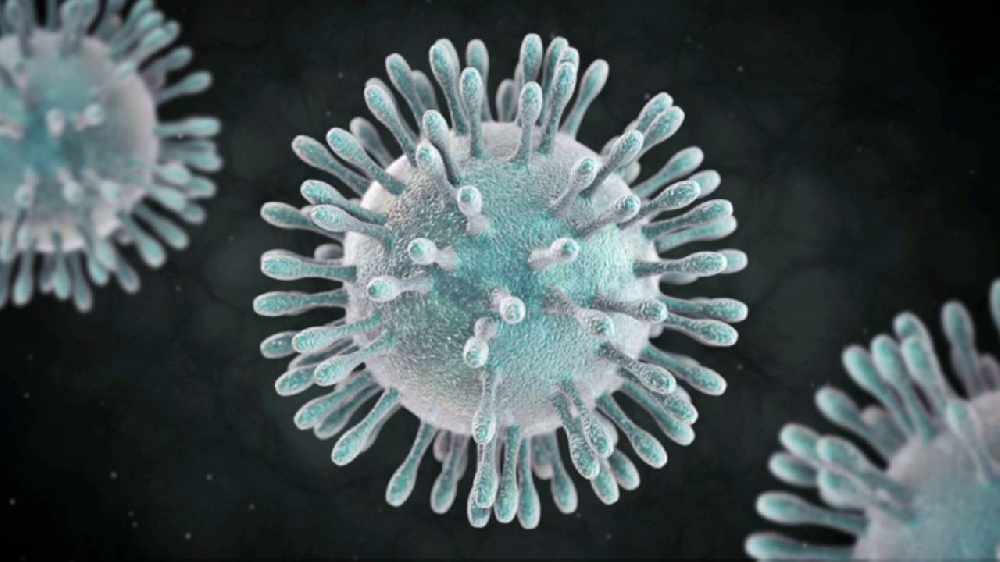 3,054 active cases remain in the province after 365 cases were reported today. One new death was confirmed as well and there were 40,968 resolved cases.

ONTARIO - 365 cases of COVID-19 were confirmed today in Ontario.

The overall number of cases across the province is at 46,849.

There was one new death reported today, now bringing the provincial death toll to 2,827, while there were 40,968 cases resolved.

63 patients are in hospital, however today's report says approximately 35 hospitals did not submit their data to the Daily Bed Census for September 18th. It is expected the number of patients may increase when reporting compliance increases.