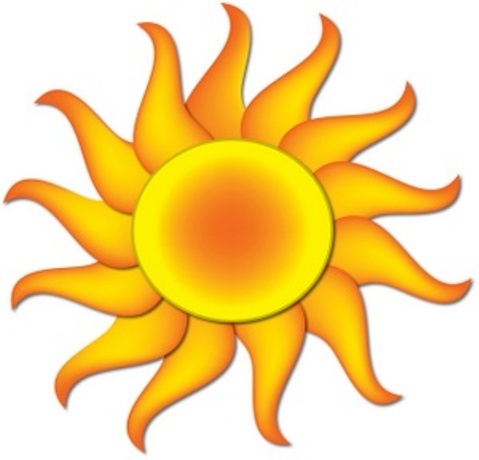 The sun shines on some members of Oxford County, and now residents can take a look at just how much 'sun' public sector workers are getting

In Woodstock the top spots belonged to employees at the Woodstock Hospital:

The first name from the City of Woodstock to grace the list is CAO David Creery who's salary was $169,915.50

*This list only accounts for salary before adding benefit contributions