County to Issue Leave of Absence to Woodstock Mayor Upon Request 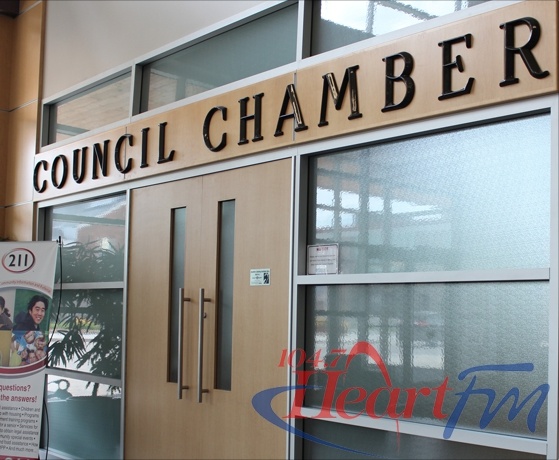 After a lengthy discussion Wednesday night, Oxford County Council decided that it will issue a leave of absence to Woodstock Mayor Trevor Birtch if he submits a formal request.

OXFORD COUNTY - Oxford County Council will issue a leave of absence to Woodstock Mayor Trevor Birtch if he requests it.

The matter was discussed during Wednesday night's meeting. Warden Larry Martin says the discussion lasted close to an hour and the meeting itself was about two hours long.

The motion passed by by County Council does not include remuneration.

The Woodstock Mayor was charged with assault, sexual assault, and sexual assault with choking back in February. He will answer to those charges in a London courtroom on Monday and Heart FM Acting News Director Marcie Culbert will be there to cover the story.

London Police also charged Mayor Birtch with three counts of sexual assault in relation to a separate investigation earlier this month. He will answer to those charges in a London courtroom on July 4th.

Connie Lauder has been filling in for him as the Acting Mayor of Woodstock over the past few months. City Council also approved a paid leave of absence for Birtch last week and you can read more about that online here.