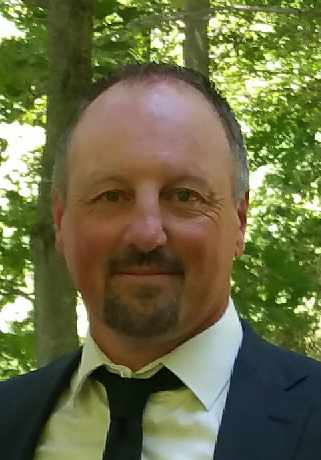 EZT Deputy Mayor Don Edminston would like to take over the Mayor's seat for the next term of Council.

EZT - The Deputy Mayor of East Zorra-Tavistock has decided to run for the Mayor's seat.

Don Edminston is just wrapping up his first term as the Deputy Mayor and he's ready for this next step in his political career.

"Being Deputy Mayor, I sat on the Boards of Directors for four different organizations in Oxford County. I've worked closely with the other mayors over the years and I just naturally thought it was the next step to take."

He says a lot has been accomplished in the Township over the past four years.

"I have really enjoyed being Deputy Mayor. Some of the accomplishments that we've made include policing. It was a definite issue in East Zorra-Tavistock and we've adjusted our policing complement to make that much better and we've seen great results over the last four years."

If he's elected on October 24th, he would like to keep Township together and try to avoid giving up any farmland, adding he believes it is the best option for the municipality.

If he becomes the next Mayor, Edminston says he will have some big shoes to fill, but he is up for the challenge. Current Mayor Don McKay has decided to not seek re-election after serving as the Mayor of East Zorra-Tavistock for almost two decades.