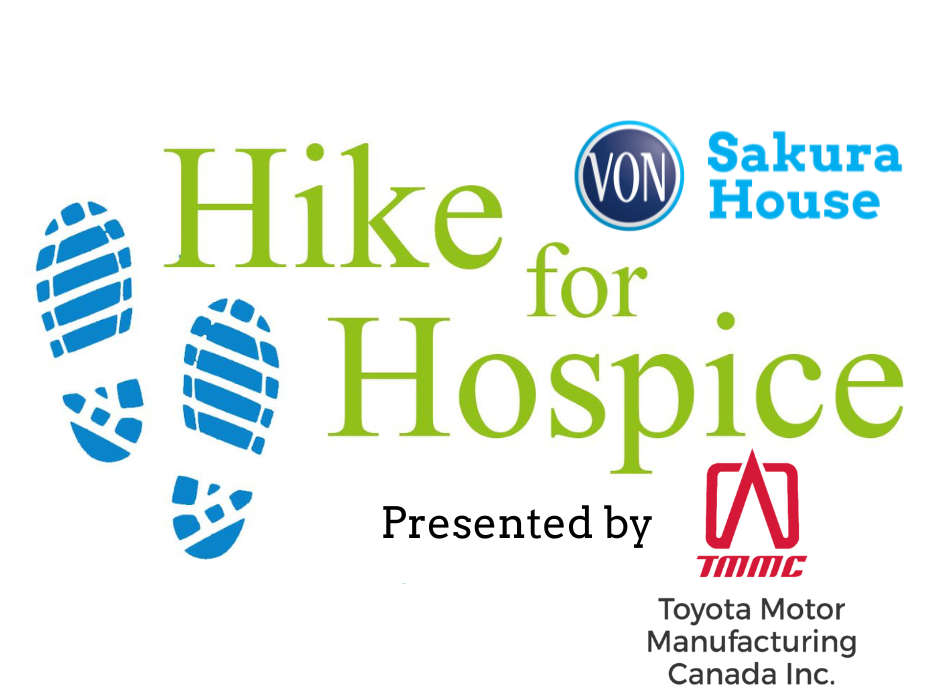 This year's Hike for Hospice has raised over $100,000 for VON Sakura House and donations are still being accepted.

UPDATE: Hike for Hospice has officially raised over $100,000.

WOODSTOCK - The first in-person Hike for Hospice since COVID began was a huge success!

A total of 201 people and 35 teams registered to participate in the walk on Saturday, September 17th. Some of them showed up to the in-person event at Roth Park, while others chose to do their own walk in their community.

"We are currently at $99,467.17 and counting! Hopefully, we can get a little bit trickling in to get us to that $100,000 mark, but we are super thrilled with our current total. We are super grateful for everybody's fundraising, the donations we got, the sponsorships, and everybody that contributed."

Dykstra also wanted to give a special shoutout to Toyota Motor Manufacturing Canada for their support as the Title Sponsor for this event.

Those interested in donating to the Hike for Hospice campaign can do so online here. Those who prefer to donate using cash or a cheque can stop by the VON Oxford office at 550 Ingersoll Ave in Woodstock.

All of the money raised will be going to Sakura House, the local hospice right here in Woodstock. It provides end of life care free of cost, using donations from the public and little support from the government. 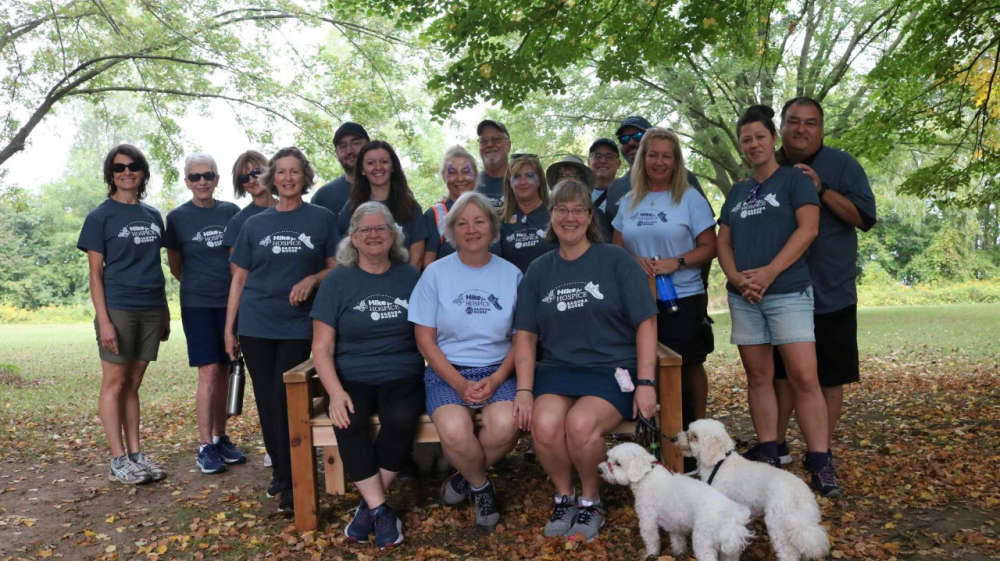 (Team Sakura was the top fundraising team at this year's event. Submitted photo) 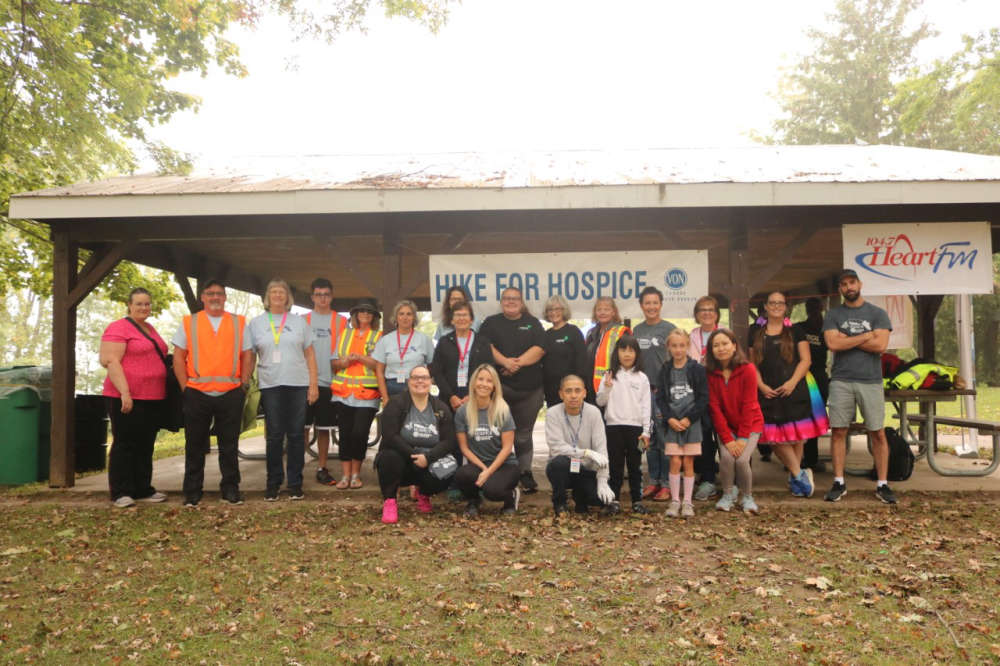 (Lots of volunteers stepped up to help make this event successful. Submitted photo) 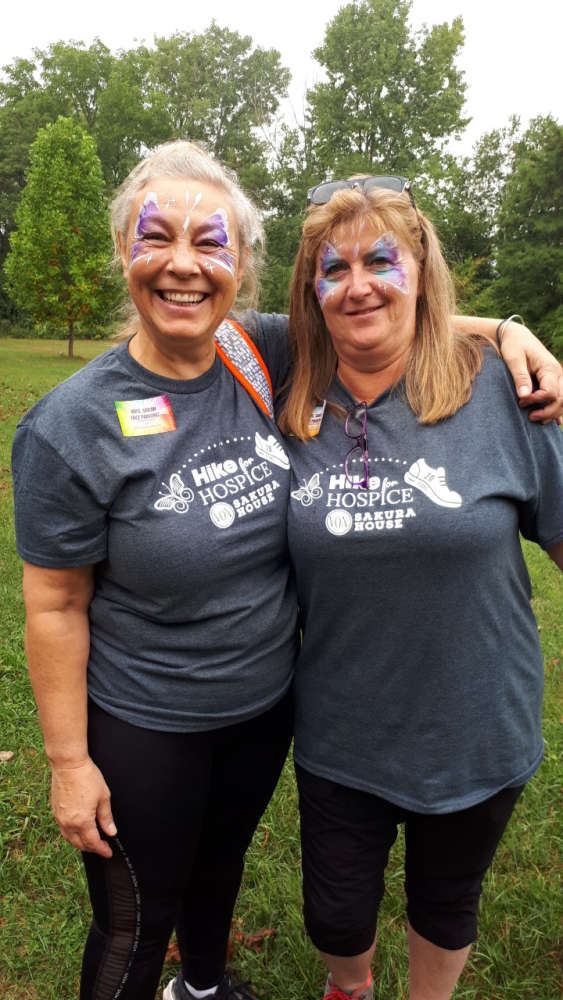 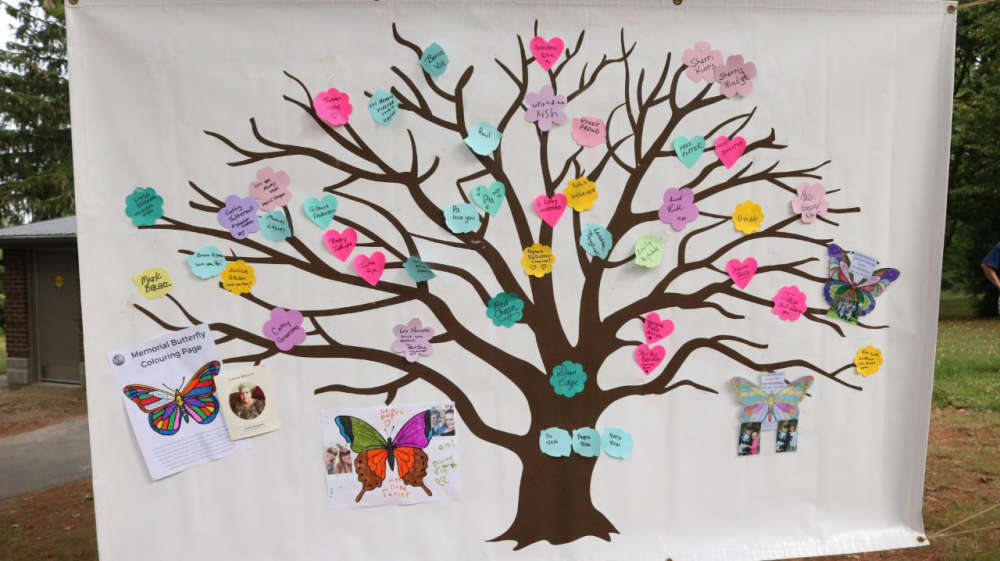 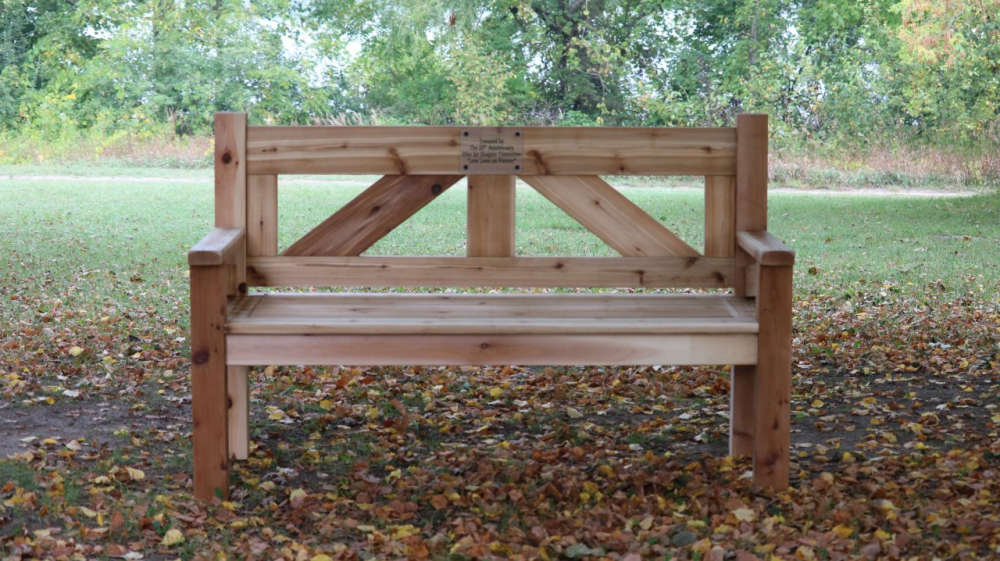 (The 2022 Hike for Hospice Committee donated the Memorial Bench and it will be placed in the gardens at Sakura House. Submitted photo)