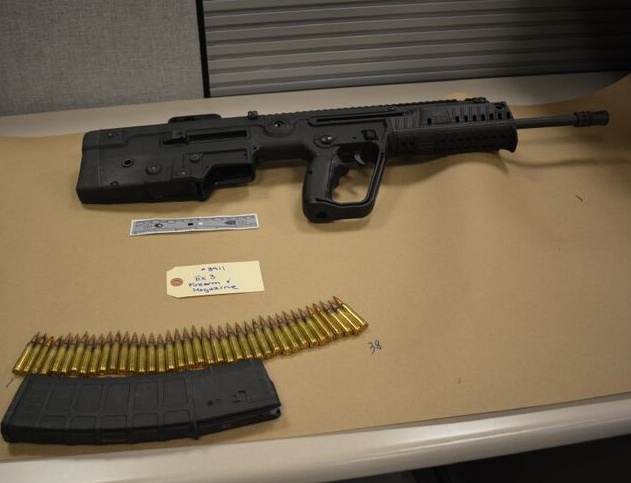 Last month, three men wearing masks armed with guns and a knife, entered the bank in Drumbo demanding cash. Today four people have been arrested in relation to armed robberies in Toronto, Waterloo and Drumbo.

The Oxford OPP Crime Unit assisted in the investigation. Back on Tuesday, January 19th, three masked men entered the bank in Drumbo with guns and large knife. They pointed guns at vctims, while a fourth suspect waited in a stolen getaway car. The suspects made off with some cash.

The Toronto Police Squad launched a joint investigation with the WRPS and the Oxford OPP and have now arrested four people.

Those charges include the following:

Police have released photo's of the weapons the suspects are accused of using. 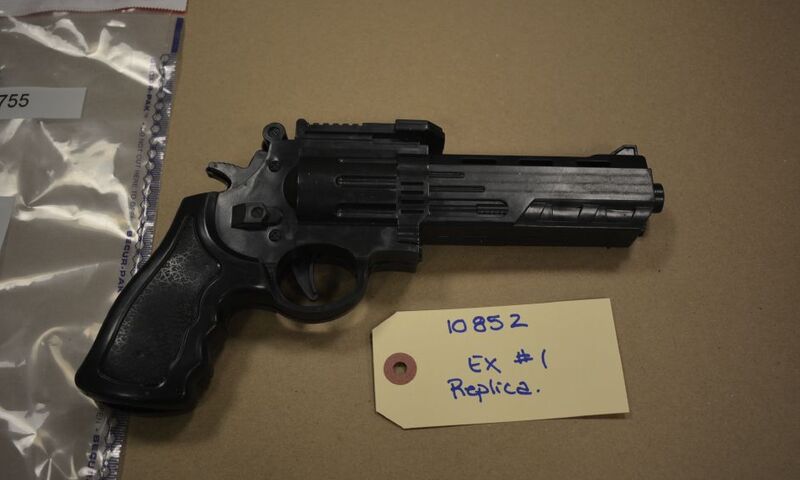