Movement Church in Woodstock Nominated for a Juno Award. 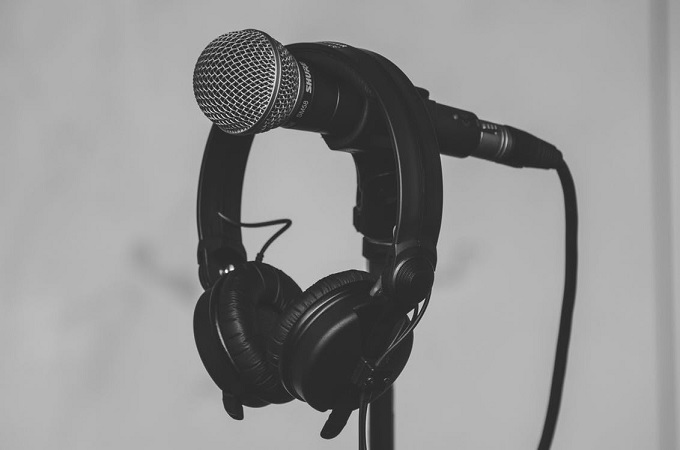 Movement Worship is one of the finalists for Contemporary Christian Gospel Album of the Year for their five-song E-P titled Moments.

WOODSTOCK - A Juno Award could soon be on display at Movement Church in Woodstock.

The music group Movement Worship has been nominated for Contemporary Christian Gospel Album of the Year for their five-song EP titled Moments.

"We have been accused of being country musicians but I think that's because I like country music. We are probably more like U2 meets Kings of Leon with a little more synthetic elements in the mix."

Slater says they released the record last year and it blew up right away.

"In the Canadian Christian radio world, we were number three in the nation with our first single God of Faithfulness. The song also started getting picked up and sang in other people's churches not only in Canada but also in the United States and in the UK."

The record is available on Apple Music, Spotify, and all other streaming services. You can stream it on the Movement Worship YouTube page online here.

The Juno Awards will be presented in Toronto on Sunday, May 15th.