The Friendly City Gets Low Grade On Driving Study 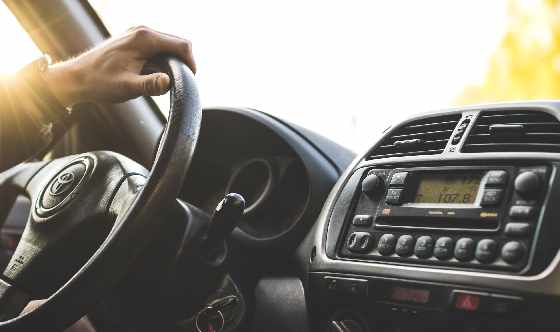 A new study by InsuranceHotline.com has revealed Woodstock to be one of Ontario's worst overall cities based on driving records.

WOODSTOCK- Woodstock was named among the worst overall cities in Ontario for drivers with a ticket, collision, or a combination of the two.

Orangeville and Bradford were the other two cities included among the worst overall cities, while the top cities for drivers were North York, Toronto, and East York.

These are infractions and collisions that drivers admitted having while comparing quotes and could have occurred in their hometown or anywhere their travels have taken them.

"By looking at driving patterns across Ontario, we wanted to remind Canadians that a driving record is a significant factor in determining insurance premiums. Even one collision or ticket on your record can increase premiums by as much as five percent for one minor ticket and 30 percent for one accident."

To find out the best and worst cities for driving in Ontario, the website assigned a grade to each locale in the province. The grades are based on the increased or decreased likelihood of city drivers  reporting they have tickets, crashes, or both on their record.

Thomas says the high rates will have impact on provincial drivers.

"Ontarians with poor driving history usually pay high insurance rates. And, these high rates will affect them for years to come."

- Approximately 3.5 percent of Ontario drivers admit to having at least one at-fault crash and one ticket on their record. Orangeville drivers top the list for this category at 9.4 percent, followed by Bradford and Sault Ste. Marie at 8.4 percent.

- On average, 6.9 percent of drivers in the province admit to having at least one ticket on their driving record; however, drivers from Caledon report in at 15 percent and Orangeville at 13.2 percent.

- While 8.9 percent of Ontario drivers admit to having been involved in a collision in the last 10 years, 13.6 percent of drivers from Woodstock report they have had a crash.

Some other key takeaways for drivers in Ontario say that location, insurance history and a person's driving record are among the key factors when determining auto insurance rates. Traffic ticket convictions affect insurance rates for at least three years and accidents stay on record for at least six years.

Drivers in Ontario should compare quotes each year to ensure they are getting the best car insurance rates available. And insurance companies calculate their rates differently, meaning that a change in a driver's record might affect which insurer is the right one for them. 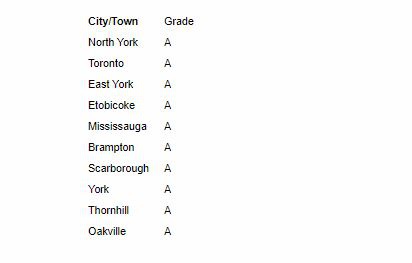 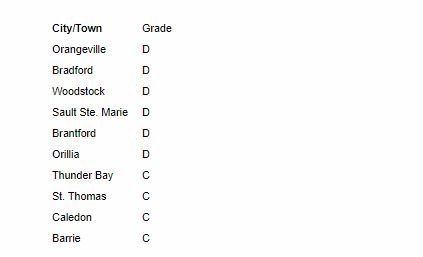