Toy Drive in Memory of Hunter Weston Raises Over $35,000 in Toys for the Children's Hospital Foundation 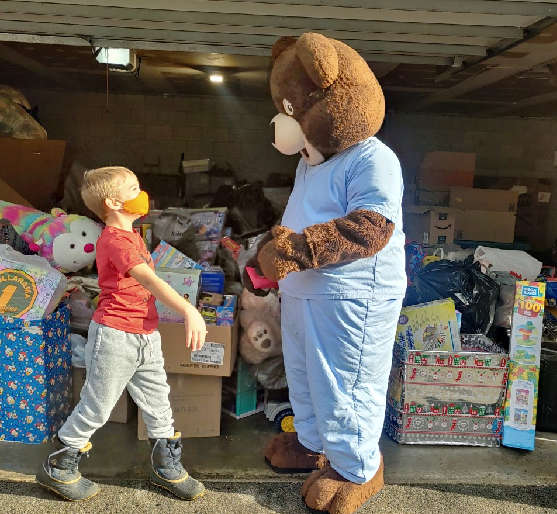 On Saturday, 7 year old Nolan Petch and Hunter's parents were able to fill an entire trailer with toys, delivering them to the Children's Hospital.

The toy drive in memory of Hunter Weston was a huge success this year, raising anywhere between $35,000 and $45,000 in toys for the Children's Hospital Foundation.

The Toy Drive was organized by Hunter's 7 year old cousin Nolan Petch. December 18th would have been Hunter's 5th birthday and Nolan wanted to do something to honour his best friend. Over the past month they have been collecting toys for the Children's Hospital Foundation.

Hunter spent many nights at the Children's hospital during his courageous battle with cancer. The four year old tragically lost his life in May after battling Neuroblastoma cancer for over a year.

His story captured the hearts of Oxford County and beyond, as everyone tried to rally behind the little guy. Nolan had previously done the Stay Up All Night fundraiser for his cousin but really wanted to step things up for his birthday.

On Saturday, Nolan and Hunter's parents Sarah Brown and Jay Weston were able to fill an entire trailer with the toys, delivering them to the Children's Hospital. The last donations came on the Navy Vets home game this past Friday night.

Nolan's mom Tarnya Petch says this is going to be an annual thing.

"Nolan was able to deliver his toys today to Children's Health Foundation. He is so pleased with the love and support he has received from our community. We estimate that he delivered between $35,000 and $45,000 worth of gifts. He has already planned to make this an annual event and hopes that he can continue to put a smile on every child's face in the hospital." 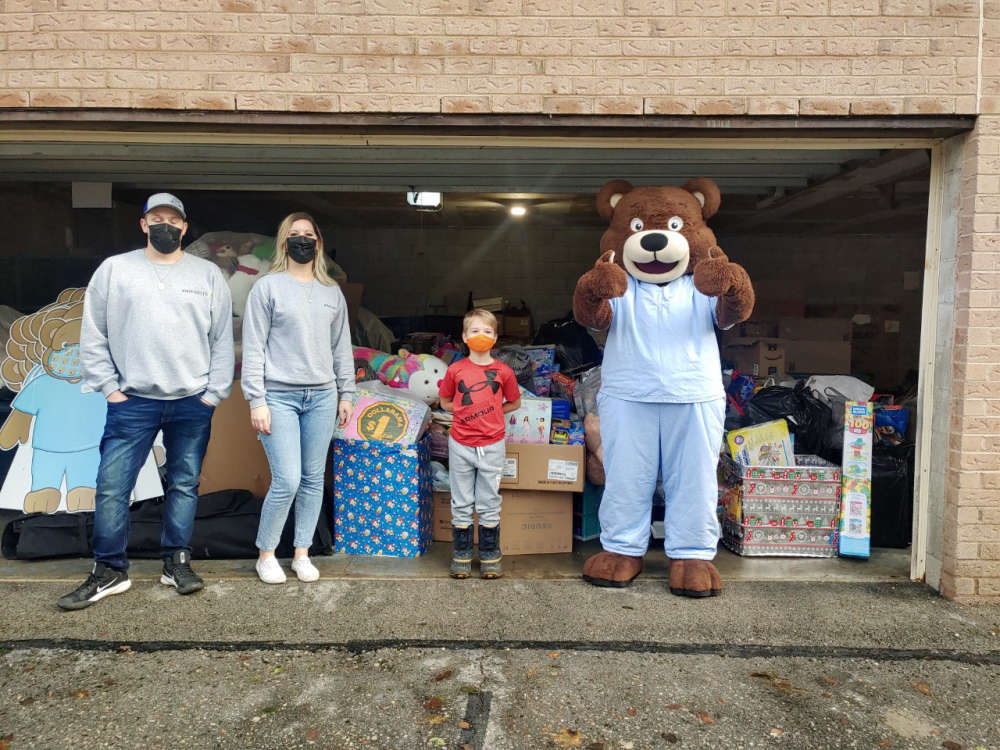 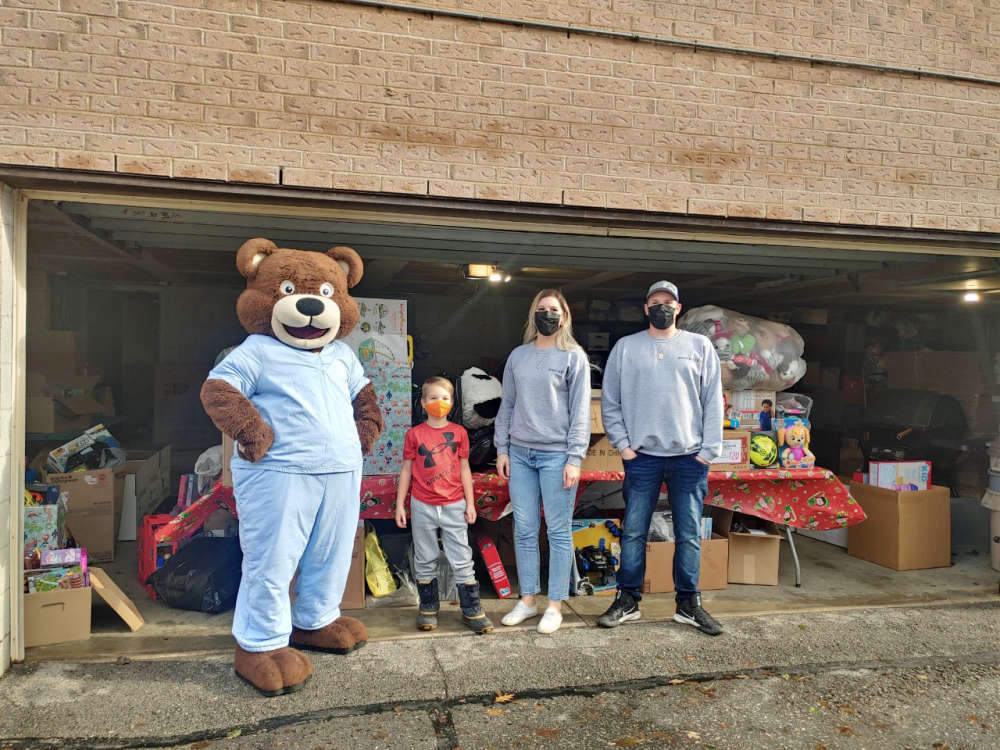