Van Kooten-Bossence Looking for a Fifth Term in Ingersoll 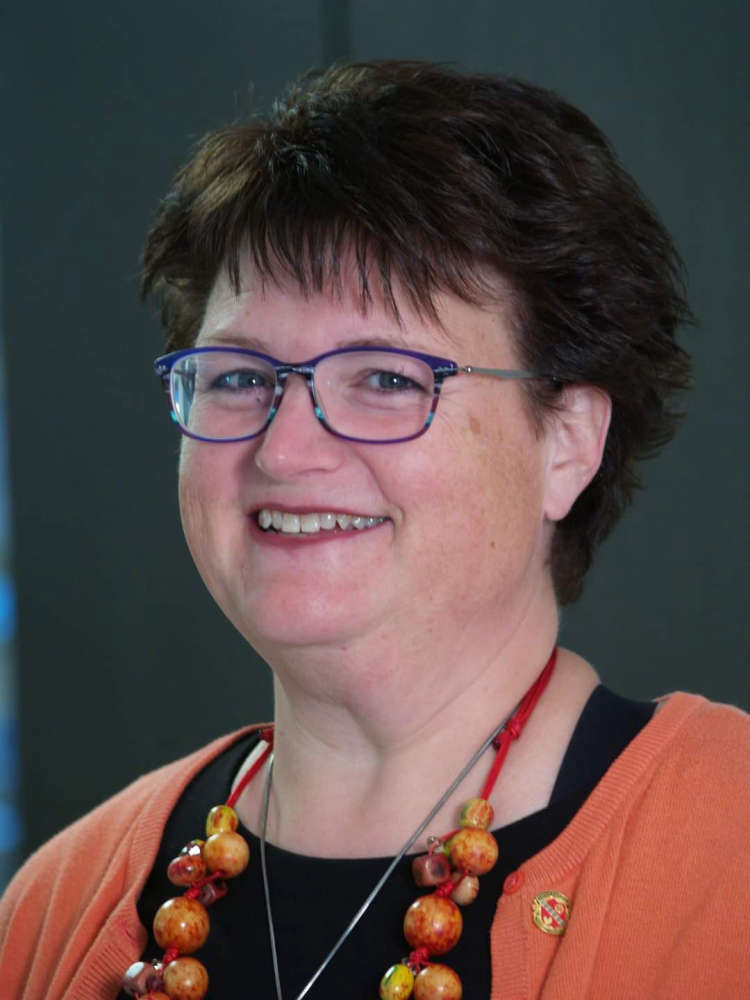 If she is re-elected, the most pressing issues on her agenda is to get funding for the Multi-Use Recreation Centre and carry out the Community Services Master Plan.

INGERSOLL - A familiar face is hoping a fifth time's the charm as a councillor in Ingersoll.

Kristy Van Kooten-Bossence moved to the Town of Ingersoll when she was three years old. She likes to show her love for the community by giving back to it as councillor, a 20+ year member of the Kiwanis Club and member of the St. James Anglican Church.

"The reason I started running [for Council] was to give back to my community, and it's still the reason."

Van Kooten-Bossence called it an honour and a privilege to serve on Council for as long as she has, and when asked what the biggest accomplishments have been over the past 16 years, stopping the dump immediately came to her mind. She also mentioned the Ingersoll street extension and Clarke Road getting paved.

If she is re-elected, the most pressing issues on her agenda is to get funding for the Multi-Use Recreation Centre and carry out the Community Services Master Plan.

Lastly, Van Kooten-Bossence ended by saying she hopes the community has seen that she's been honest, fair and up-front with everyone. She stated that her phone number is available for anyone who would like to talk to her, and that she encourages the whole town to get out and vote.

"I think our entire community, as our current Mayor puts it, is the hub of the earth, and I completely agree with that. We are the center and we make it that way. The only thing that we can do is get better with time."