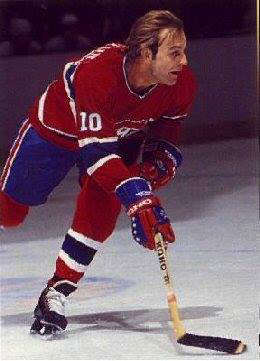 During the service, which was in Montreal, teammate Larry Robinson remembered Lafleur as someone who not only played each game to the fullest, but who lived life that way as well.

Barricades blocking the streets outside the church were lined by fans, many wearing his number 10 jersey.

As the casket, which was draped in the team's flag, was removed from the hearse, fans starting chanting "Guy! Guy! Guy!"

Lafleur died at the age of 70 on April 22nd after a bout with lung cancer.