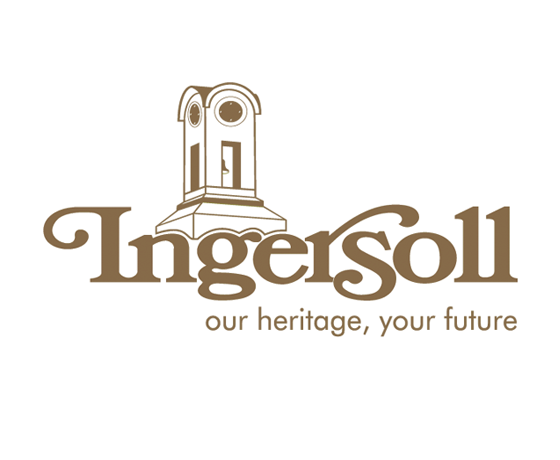 The Ingersoll Sports Hall of Fame is accepting nominations as they look to add more inductees this year.

INGERSOLL - Nominations are now open for the Ingersoll Sports Hall of Fame.

You can nominate individual athletes, teams, and they also have a builder category. Curator of the Ingersoll Cheese and Agricultural Museum Scott Gillies tells Heart FM they are hoping to induct a few more people this year.

"So far we have 97 inductees and so we are looking to add some new ones for this year - we have already posthumously inducted young Kieran Wilson."

Gillies says you need to have been a resident of Ingersoll at one time to be considered.

"The Ingersoll Sports Hall of Fame invites anyone interested in nominating an individual (living or deceased), sports team, or association as a candidate for induction. Candidates must have been educated in, or have been a resident of Ingersoll, Ontario or the immediate area for a minimum of three years."

Nominations will be accepted until July 31st.

You can find a link to the nomination forms online here.