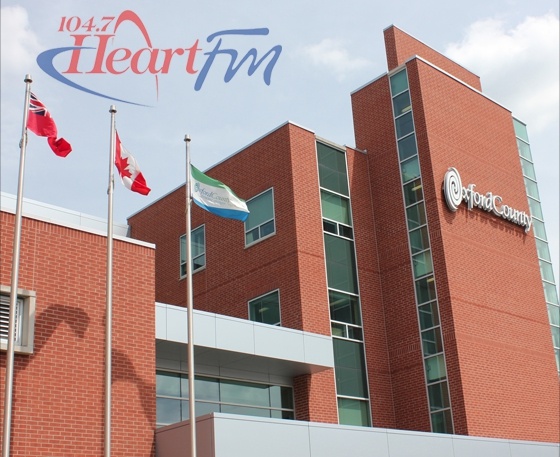 Oxford County Council will be adding two new hybrid ambulances to the fleet.

"Instead of being a diesel engine there will be a gas-hybrid engine, much the same as a hybrid car or truck now but just a little heavier duty engine."

The new ambulances will also help the county save anywhere between 20 percent and 25 percent in fuel. Mayberry can see more hybrid vehicles in the county's future.

"I think we're probably another five or six years away from the day when we're going to see fully electric ambulances, trucks, that sort of thing. Although with the speed of change it's happening [at], it might be sooner than that."

All of the money will be coming out of the county's Land Ambulance Vehicle and Equipment reserve fund.