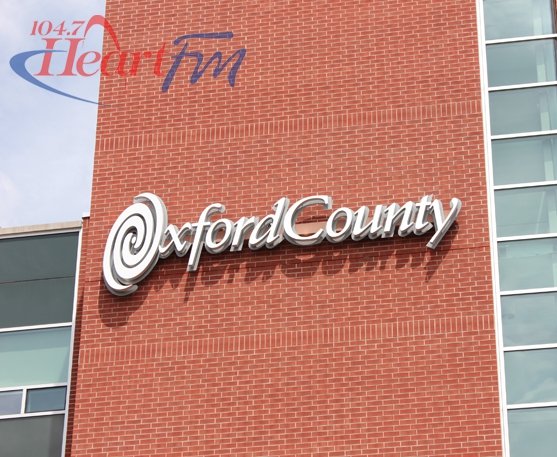 "The interesting part is council didn't ask us to do less, they just found different ways to finance some of the work so they could lessen the tax burden but recognize the things we were suggesting needed to be done and that work will advance."

Council opted to fund certain items in the budget through reserves instead of taxation.

During budget discussions council approved a $12,000 funding increase for youth entrepreneurism and a $10,000 decrease in the SCOR budget. They also voted against adding a Shared Court Security Funding Model for the Woodstock Courthouse to the budget.

Although it wasn't added to the budget, Warden David Mayberry believes there is still a possibility of shared court security in the future.

A bylaw to formalize the budget will be brought to council on January 11th 2017.