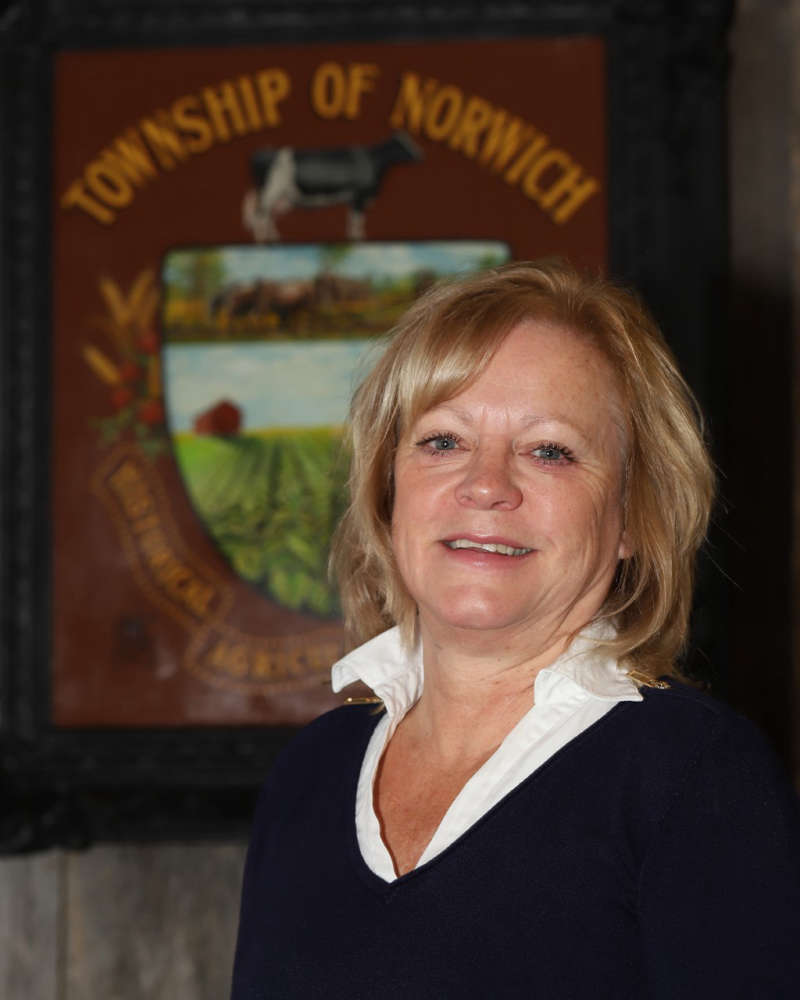 Lynne DePlancke is looking to become the next Mayor of Norwich Township after serving as the Ward 2 Councillor for over 15 years.

NORWICH TOWNSHIP - Norwich Township will have a new Mayor for the next term of Council.

Current Mayor Larry Martin will not be running for re-election this fall and Lynne DePlancke has decided to throw her hat in the mayoral race.

She has been the Ward 2 Councillor for over 15 years.

"I've been fortunate enough to sit on a lot of committees, the Chamber of Commerce, the BIA, the Accessibility Committee, and the Director of the Earth Board. There have been several different committees I've been with like the Nostalgia Day Committee, so I try to get involved wherever I can with the community."

DePlancke has received a lot of positive response from the community ever since she announced her campaign for Mayor.

"I've has gotten a lot of support from the community and I've gotten a great response from the Township. I'm hoping the residents across the township will support me in my campaign to be the next Mayor of the Township and we'll find out in October."

If she becomes the next Mayor, DePlancke would like to see the completion of the NST Recreational Trail from Norwich to Tillsonburg. In addition to housing and road issues, she would also like to tackle the broadband issue to better provide internet access to the community.