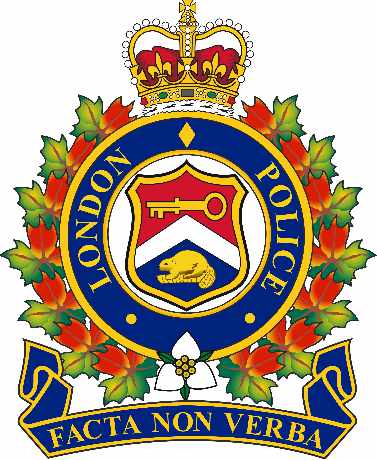 Shortly before 2am, two men, one armed with a machete, entered a Mac's Milk in London.They demanded cash, and fled after they got the money and some cigarettes.

Then about an hour later, another Macs Milk was broken into, this time in Thamesford. The same two men were joined by two younger women, one them armed with a baseball bat. They stole some money, cigarettes and merchandise, before fleeing to a vehicle with stolen licence plates.

OPP contacted London Police when they noticed the vehicle was heading towards their area. London Police made the arrest at around 3am.

The charged include two 19 year old men and an 18 year old man. The ages of the women have not been released. Everyone in the group has a London address.