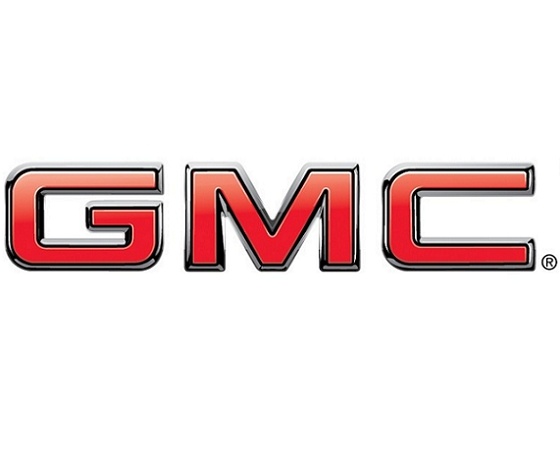 The future of nearly 3,000 employees at the CAMI plant in Ingersoll will be determined in the current talks between Unifor Local 88 and General Motors.

Unifor Local 88 has opened up formal talks with General Motors regarding the CAMI plant in Ingersoll.

President of Unifor Local 88 Dan Borthwick says these talks will be crucial for the roughly 3,000 employees at CAMI.

"Our success in these negotiations will determine the livelihoods of nearly 3,000 workers and the future of our GM CAMI Assembly Plant in Ingersoll."

Unifor Local 88 Chair Mike Van Boekel says they are not looking to make any concessions.

"GM have done very well in the four years since the last round of negotiations, with both shareholders and executives profiting. At the GM CAMI Assembly, they have made over $2.0 billion per year. It is now time for the workers to be rewarded with improved wages, benefits and a new investment in the facility."

Employees have been working 6 days a week, 24 hours a day since the fall of 2009 and have met all production and quality targets. The plant has been recognized by the J.D. Power Initial Quality Ratings and Awards numerous times.

Recently GM made the decision to move the next generation GMC Terrain to Mexico and they are also going to end the production of the current Chevrolet Equinox one year early. This has resulted in 500 job losses.

Van Boekel says they plan on holding firm during these negotiations.

"It is time that the members of Unifor Local 88 working at the plant be rewarded for their commitment to productivity and quality. The  current corporate practise of whipsawing one plant against another, one country against another must stop."

Borthwick says it's time for GM to reward their loyal employees.

"Workers helped the company weather the financial storm of 2008-2009 and deserve to reap the rewards - just as shareholders and top executives have done over the last few years."

The current contract expires on September 17th of this year, putting the two sides in a legal strike/lockout position at that time.