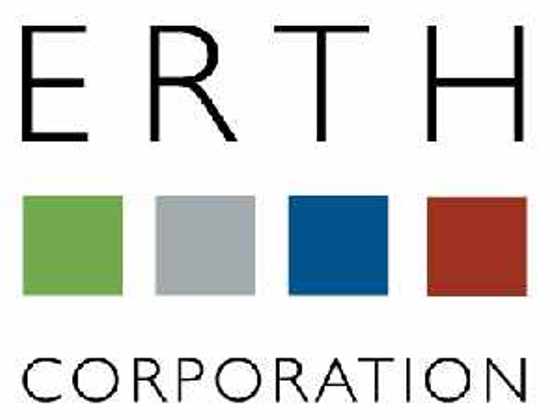 The President and CEO of ERTH Corporation says the recent merger with Goderich Hydro is good news for their customers.

ERTH Corporation is also known as Erie Thames Powerlines and their shareholders include eight municipalities in South Western Ontario including The Town of Ingersoll. President and CEO of ERTH Corporation Chris White tells Heart FM what kind of impact this merger will have on their Ingersoll customers.

"We are not seeing any negative impacts, we are actually seeing positive impacts, we are seeing the opportunities through garnishing the efficiencies of the deal of the amalgamation that will see rate stability for our electricity rate payers for the next 5 to 10 years through those efficiencies that we gain. We are also seeing the opportunity through the added scale to bolster our resources to kind of meet the expectations of our customers in the future."

The merger is happening at a time when the Provincial government is encouraging local distribution companies to consolidate. In a press release today the companies stated this will not result in any job losses because of the merger. Efficiencies will be found over time through attrition, eliminating duplicate back office systems.

White adds this is a great deal for both companies.

"ERTH Corporation and Goderich Hydro have shared a successful long standing relationship working closely together for over 15 years. We share many of the same values and corporate culture which make for a smooth transition. Our two companies coming together will position us well as a stronger regional organization well positioned for the future. "

Both companies still need to do some final due diligence and negotiations before the deal is finalized. Once that is complete the merger will be submitted to the Ontario Energy Board for regulatory approval, which could take a few months to receive. It is anticipated that a completed merger would not happen until early 2018.