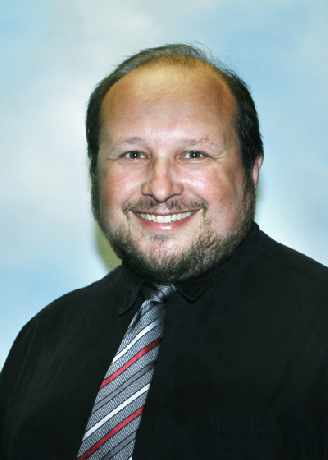 If he becomes a member of Tillsonburg Town Council, he would like to make sure the town is easier to deal with.

TILLSONBURG - If you want something done, you give it to a busy person.

That is why Michael Holly has decided to launch a campaign to become a Tillsonburg Town Councillor.

He has done a lot over the years, including running his fuel tax recovery business, owning the Tillsonburg Thunder, and organizing Tillsonburg Ribfest.

If he becomes a member of Tillsonburg Town Council, he would like to make sure the town is easier to deal with.

"Sometimes getting permits is a little bit tricky. Basically, the people of Tillsonburg should be the customers of the town and not inconveniences and sometimes we just feel that way."

Holly also believes Tillsonburg should have its own composting system.

"They say roughly 70 percent of waste that goes into the garbage can be composted. If we go to 50 percent so the math is easier, if you have 50 percent of your garbage going into compost, you're effectively reducing your bag tag costs by half. That's a common complaint I hear from many Tillsonburg residents."

This is not Holly's first political campaign. He narrowly missed a seat on Tillsonburg Town Council four years ago by 37 votes. Tillsonburg residents will head to the polls on October 24th.