Impaired Drivers Busted in Oxford County Over the Weekend 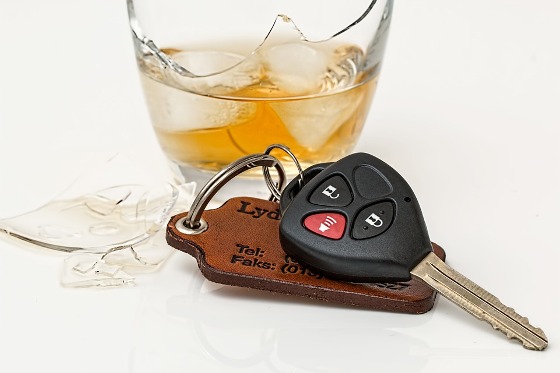 Three people were charged with impaired driving in Oxford County this weekend, including an ATV rider in Norwich, a 29 year old from Toronto on the 401 and a 51 year old man in Tillsonburg.

NORWICH - A 58 year old is facing impaired driving charges after police were called to Evergreen Street in Norwich on Friday night.

Officers say they stopped the driver of an ATV around 9:15 pm and quickly determined they had been drinking. On top of charges for impaired driving, the 58 year old was also charged with not having insurance and driving while under suspension.

BLANDFORD-BLENHEIM - A 29 year old from Toronto has been charged with impaired driving after a crash on the 401 in Blandford-Blenheim Friday night.

Police say the driver left the roadway and entered the ditch just after 9:00 pm. Officers determined the driver had been drinking and they were arrested and charged at the scene.

TILLSONBURG - A 51 year old from Tillsonburg was charged with impaired driving on Saturday night.

Police say the man was driving a motorcycle on Brock Street around 10:45 when officers asked to speak with them. Officers determined the man had been drinking. They asked him for a breath sample and he refused.