Local Store Owners Recognized In TD Thanks You Campaign 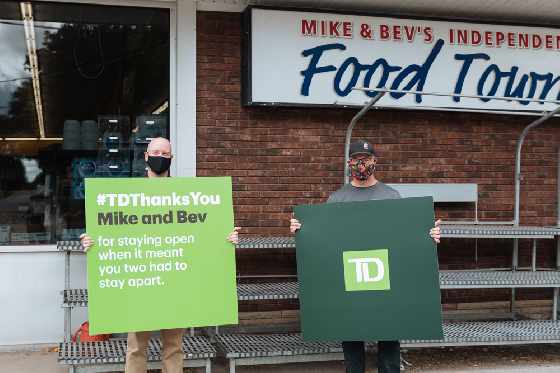 Husband and wife Mike and Bev Carter own the Milverton Food Town and after his wife tested positive for COVID-19, Mike rented a trailer to set up behind the store so they could stay open. TD rewarded them with a local weekend getaway.

MILVERTON - The TD Thanks you campaign rewards those making an impact in their communities.

This year, TD colleagues and customers are recognized for demonstrating courage and resilience by helping their communities during the pandemic.

Husband and wife Mike and Bev Carter own the Milverton Food Town, the only grocery store in Milverton.

After Bev tested positive for the virus, Mike says he rented a trailer and set it up behind the store so they could stay open.

"She had went into work and was exposed to somebody with COVID-19 so before she even came home I moved out, I actually stayed at the store up in our office for a couple days on a cott I borrowed. Then I got a trailer in the back of the store. So it was something we had already discussed. We didn't feel it was an option ever to close the grocery store in town regardless of what happened, and I couldn't afford to be sick. I'm very hands-on. I'm here just about every day we're open. I think since COVID-19 started I've had two days where I haven't come into this store."

Mike says his wife is a healthcare worker and she had to test negative two consecutive times before she could go back to work. He had lived in the trailer for 41 days.

She even continued to help while she was in quarantine. Bev placed store orders for supplies on the phone and both of them had been working bravely for months to serve their community. The Milverton Food Town is a fully independent store and it serves a community of nearly 1,600 people.

The annual TD Thanks You campaign nominates different people for making an impact in their community. Mike and Bev were among the people across Canada who were nominated this year.

Mike says he was surprised at learning they were a part the campaign. He says they were nominated by their banker at TD.

"Our banker that we deal with through TD is Kevin Reesor, wonderful guy. And we had been dealing with him actually in another matter, we had bought a new property and used TD and it closed right during the pandemic. So he was quite aware of what we went through, and unbeknownst to me, he nominated us for this award and kept it quite secret right up until they came and gave it to us."

TD rewarded them with a local weekend getaway. He says they're not sure on where they'll travel to.

"We have friends up in the Ottawa area we may go see or Collingwood, Huntsville. We're not sure yet."

You can learn more about Mike and Bev Carter here. 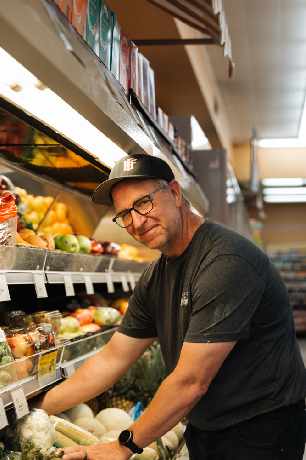 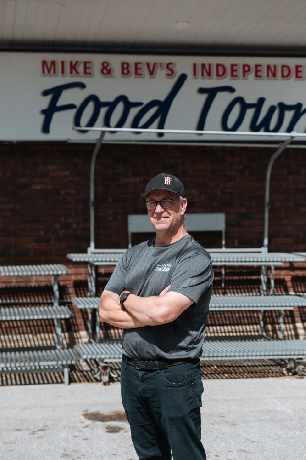