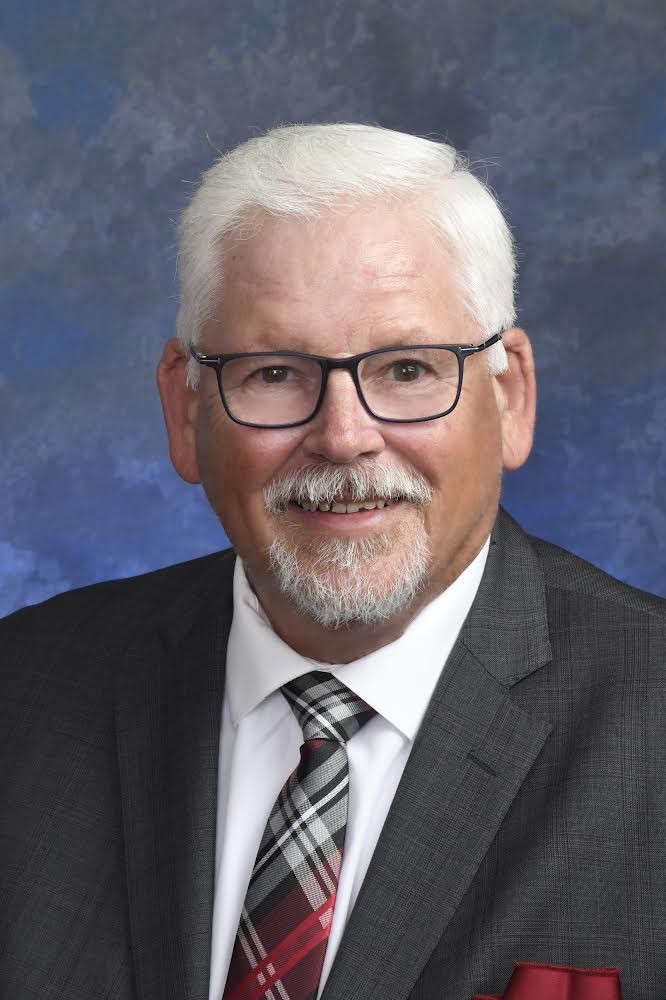 When Parsons was asked why he decided to throw his hat back in the ring, he cited two issues: Health care and affordable housing.

TILLSONBURG - A Tillsonburg councillor from the 1990s is looking to make his return to municipal politics.

Bob Parsons has lived in Tillsonburg his whole life and has dedicated years of service to the town. Besides his two terms on council, Parsons chaired and vice-chaired a number of committees including the Finance and Administration Committee, and the Economic Development Committee. He's a former member of the Police Services Board, the Hospital Board, and the Non-Profit Housing Committee.

Additionally, he's a former President of the Tillsonburg and District Curling Club, past Faithful Navigator of the Fourth Degree of the Knights of Columbus, and past Director of the Tillsonburg District Real Estate Board (TDREB). Parsons still serves on TDREB as a member of the Board of Directors of the Information Technology Systems of Ontario.

For all of his volunteer commitment, Parsons received the Queen’s Jubilee Medal in recognition of community volunteerism and for his long service to the fire department, he also received the Exemplary Service Medal from the Government of Canada and the Province of Ontario.

When Parsons was asked why he decided to throw his hat back in the ring, he cited two main issues: Health care and affordable housing.

"Health care is obviously a big issue that people in Tillsonburg are talking about. Too many people don't have a doctor. The other big concern is the shortage of affordable housing. I am concerned about the fact that a single mother can't afford a one-bedroom house in Tillsonburg and some young folks with their children are living in with their parents and we need to do something about that."

Parsons plans on bringing change to the building code and zoning requirements to allow the rapid building of small energy-efficient housing that will be affordable for young families and single-parent families.

Parsons also said that he envisions a very tough term for Council, with the need for improving services to contend with the rapid growth the town has seen recently.

Election day is one week from today on October 24.