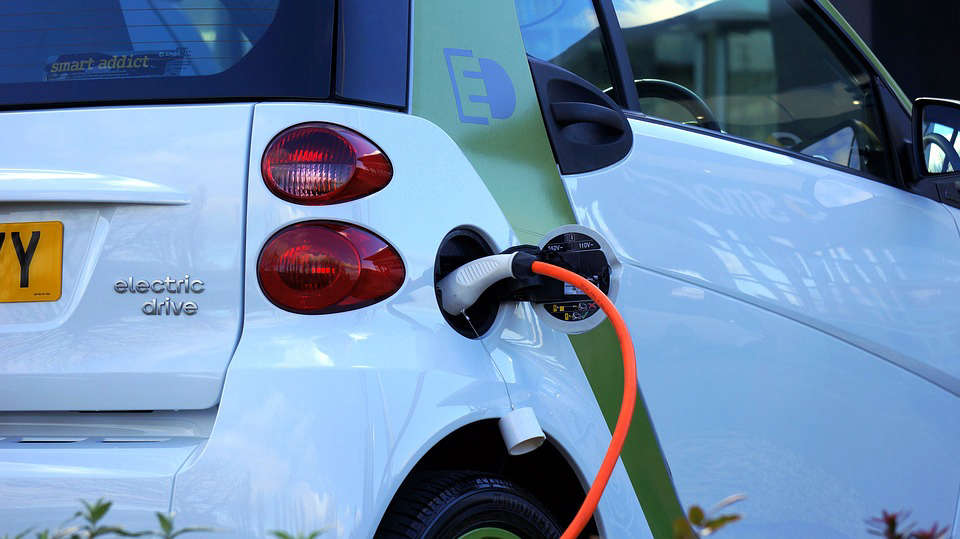 EV chargers will be installed at 20 ONroute locations along the 401 and 400 by the end of next year including Woodstock. Ingersoll will have to wait a couple of years.

ONTARIO - It's going to be a lot easier for those driving electric vehicles to access chargers while they're going on road trips across the province.

Minister of Energy Todd Smith was in King City this morning for the big announcement.

“Our agreement with Ivy, ONroute and Canadian Tire to construct EV chargers at all of the province’s 23 ONroute stations is an important step forward, allowing EV owners to travel our great province with more freedom and confidence. This deployment will reduce barriers to EV ownership, supporting Ontario’s growing EV manufacturing market and critical minerals sector, and help achieve Ontario’s goal of building at least 400,000 electric and hybrid vehicles by 2030.”

Each location will have at least two chargers installed. Minister of Transportation Caroline Mulroney says it's important that electric vehicle drivers have access to chargers along the highway.

“In addition to building new highways that will alleviate congestion in Ontario, the installation of Ivy Charging Networks at all ONroute locations is a big step forward to support EV owners.”

Only three ONroute rest stops will not have the chargers installed by the end of next year; the Ingersoll location, the Maple location and the Newcastle location. The province says chargers will be installed at these sites during planned renovations sometime between 2023 and 2025.

Minister of Energy Todd Smith called into Heart FM this afternoon to talk more about the announcement.