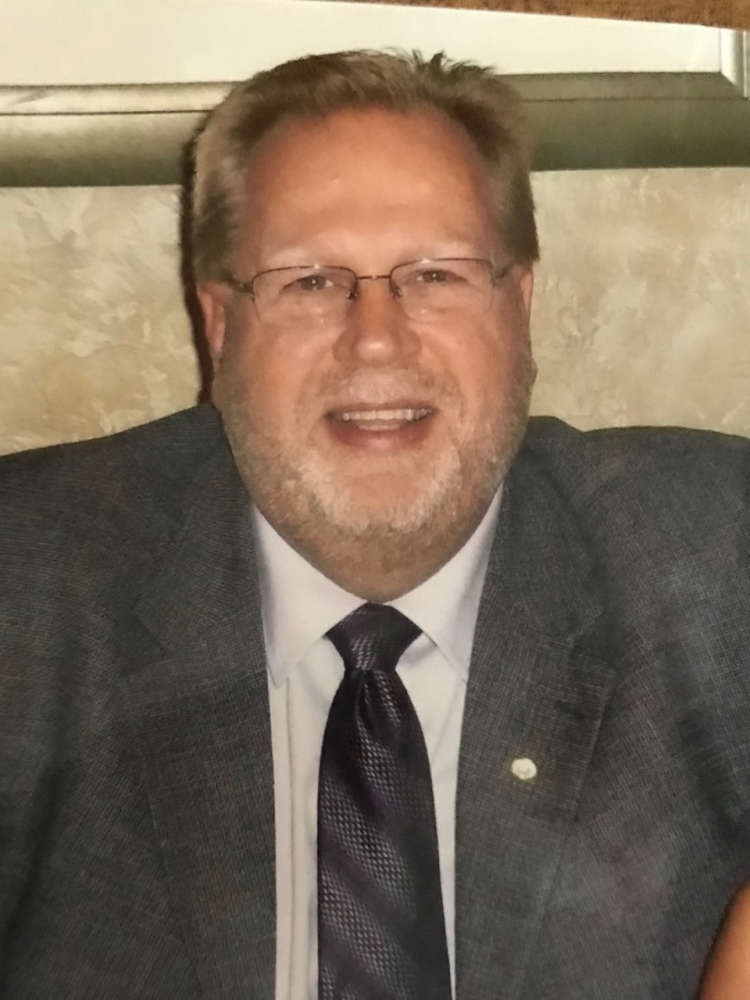 A long-standing member of the Hickson Lions Club has decided to run for Deputy Mayor of East Zorra-Tavistock.

EAST ZORRA-TAVISTOCK - He's lived in Hickson his entire life and now he wants to become the next Deputy Mayor of East Zorra-Tavistock.

Bradley Smith is now retired after working for Oxford Milkway Transport for 35 years.

He has always been very passionate about the community and now he wants to get involved at the municipal level.

Smith has always been very passionate about the local community. He was part of a committee that tried to resurrect the Hickson branch of the Oxford County Library and he has also been a member of the Hickson Lions Club for 17 years.

If he's elected this fall, Smith would like to do whatever he can to help support small volunteer groups.

"It's hard to get people to volunteer and to provide you time so I think any encouragement and any support that a local government could give those groups should be welcomed so they can continue to do the good work that they do in so many communities."