Spencer Bids for Council in Tillsonburg 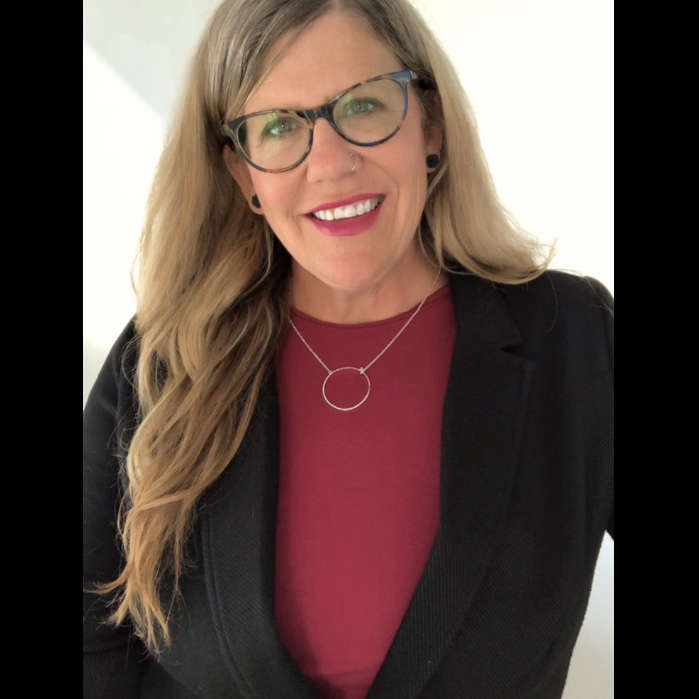 Spencer says that she was encouraged by members of the Tillsonburg community to run for Council, and she plans on bringing her positive mindset and creativity to the table, but most importantly her ears.

TILLSONBURG - A business owner in Tillsonburg is looking to become a councillor.

Kelly Spencer is owner of the Indigo Lounge and Wellness Centre and has lived in Tillsonburg for 45 years. She has also been an active member of the community since day one.

As a child, it was instilled in Spencer from her parents that volunteering and taking part in local events is how you become a positive member of the community, starting when Spencer took part in Meals on Wheels as a child. She has also volunteered for various other charitable organizations and taken part in many local events since then, including Big Brothers Big Sisters for over 15 years, and starting “Choose Kindness Day” in Tillsonburg back in 2014.

Spencer says that she was pushed by members of the Tillsonburg community to run for Council, and she plans on bringing her positive mindset and creativity to the table, but most importantly her ears.

“I think when you run for [Council], you can come with your own agenda and I think that’s great to have things you’re passionate about, but I also think it’s really important to listen to what’s important to everyone else.”

Spencer says she has reached out to hundreds of people in the town and through their voiced concerns, she says she would like to address the housing and homelessness issue. Spencer says although the development the town has been seeing is amazing, there needs to be affordable housing options.

“I have heard of a family that had jobs up until the pandemic and lost them… and now they are on the streets.”

Spencer’s final note was the lack of health care for the town’s growth. She believes that Tillsonburg needs a clinic.

“We have a walk-in clinic that’s open for a few hours, but people are having to go outside of town to find a doctor because everyone is full. Even dentistry and vision help are six-month waiting lists.”

The municipal election is just over a month away, on October 24.