Talbot Running for Re-election this Fall 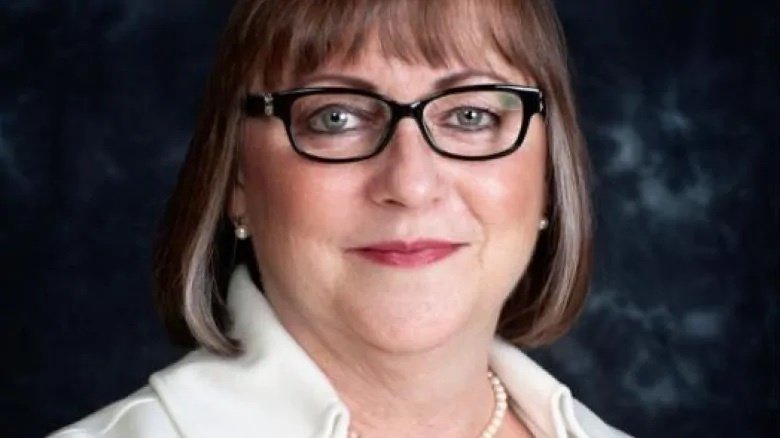 Sandra Talbot would like to serve another term as a City-County Councillor.

WOODSTOCK - A long-time City-County Councillor has decided to run for re-election.

Sandra Talbot was first elected as a Woodstock City Councillor back in 1988 and she became a City-County Councillor in 1992.

"Back in the beginning it was all about malls, market building and biomedical waste. Those were back before the 2000s and since then there has been a ton of growth and lots of different challenges that we have accomplished."

If she's elected for another term as a City-County Councillor this fall, Talbot says managing commercial and residential growth will be a big thing on her to-do list.

"Once you start expanding then you also need to expand your services. So we would need to look at probably a substation for the fire hall, probably for the police, and our recreation will need to be expanded to accommodate all of this new growth. That takes a lot of planning and I think it's really important that we balance it all."