Tavistock Braves to Enter Season with New and Veteran Players 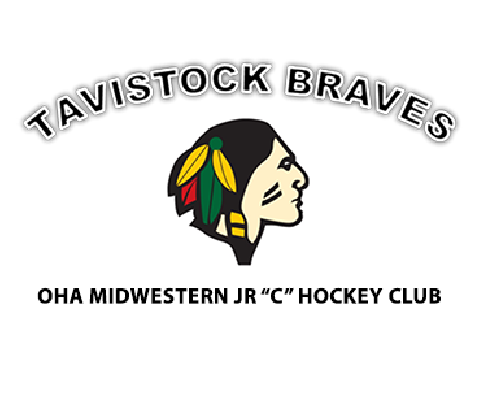 The Tavistock Braves will have a strong veteran presence this season with 15 returning players.

TAVISTOCK - The Tavistock Braves are ready for another season of Junior C hockey.

General Manager Jordan Zehr says the young and fast team will have a strong veteran presence this season, with 15 players sticking around for another year.

"We're going to have anywhere from seven to nine 1997's in the line up this year - 20 year olds. Everyone's got another year experience which is a big help."