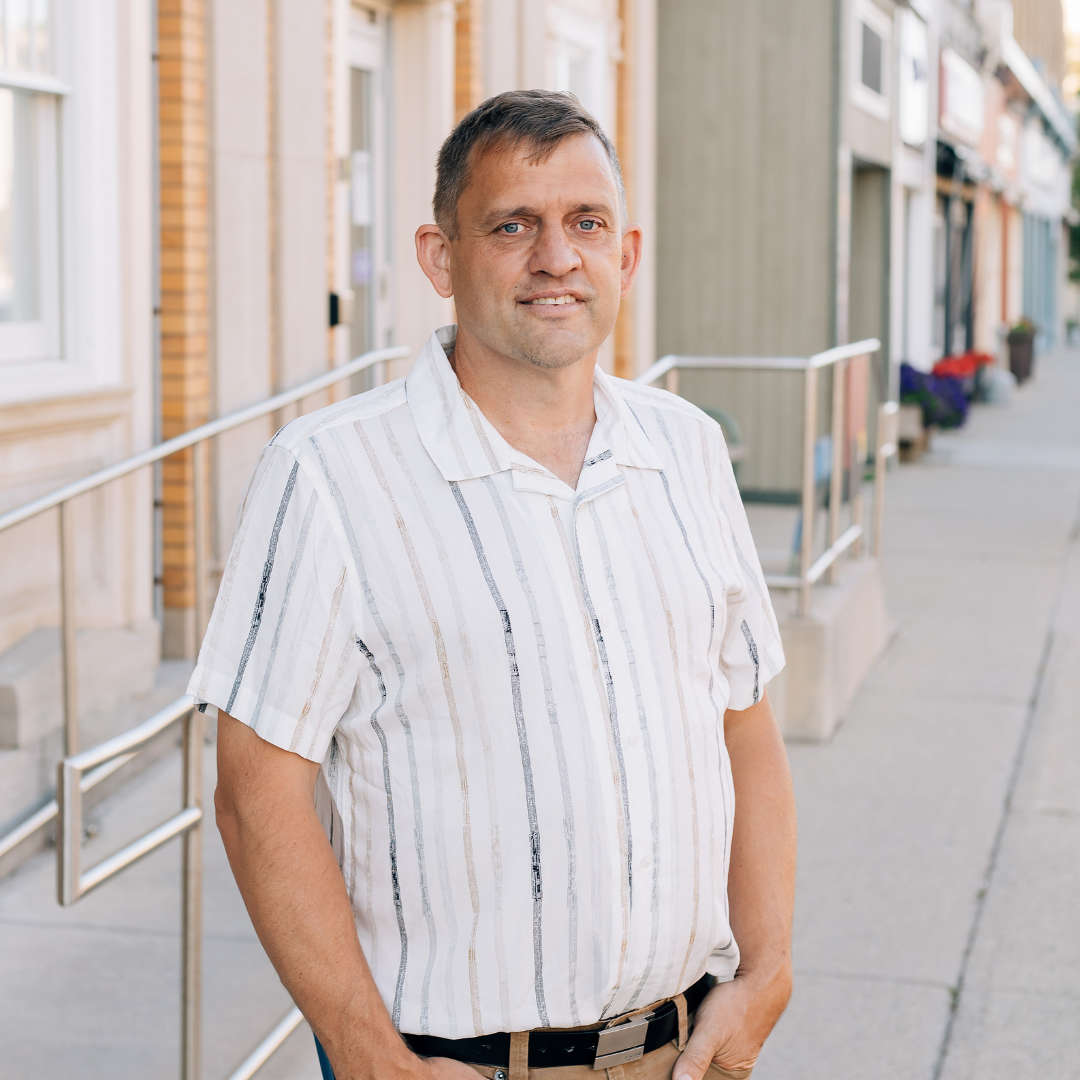 Van Lagen is coming in with a business mindset, and he thinks Norwich needs to start planning ahead.

NORWICH - He was born and raised in Norwich, and he's running for Council once again.

William Van Lagen says he has been intrigued by politics ever since he met Brian Mulroney in 1984 when he was seven years old. After he came second in Ward 2 in the 2002 municipal election, two years later, Van Lagen was diagnosed with Hodgkins Lymphoma.

"I beat it, thanks to the great Canadian health care system."

When the next municipal election arrived in 2006, Van Lagen decided that he would not challenge his former Chamber of Commerce colleague Lynne DePlancke for the Ward 2 seat. So for the past 16 years, he has been sticking to his word.

Now that DePlancke is campaigning to be the Mayor of the township, Van Lagen felt it was time he put his hat back in the ring.

He says with many faces of the town retiring or passing away, there are big shoes to fill. Van Lagen is coming in with a business mindset, and he thinks Norwich needs to start planning ahead.

"It's always about the budget and the business plan. As a business owner, you make the biggest mistakes in the good times. You become wasteful. So you have to plan for the bad times, and you never know if they are coming or not."

He also believes that he can be a much-needed voice for the township and that he will never be a politician who only says what everyone wants to hear.

The last thing on Van Lagen's agenda was recruiting volunteers. He says the best way to do that is by helping everyone set aside their differences and bring the community back together.