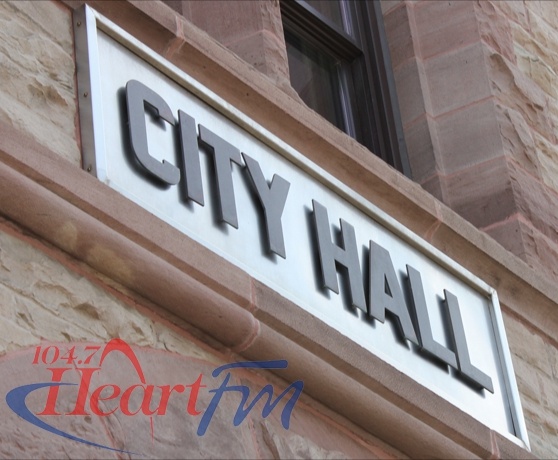 Staff are going to look into how much it would cost to have the city run the new Waste Depot on the corner of Springbank Ave and James Street.

WOODSTOCK - There was a sea of orange in the Woodstock City Council Chambers, as council heard a delegation from the head of a local union.

Lots of Public Works employees came out to support Dennis LeChasseur, the President of CUPE Local 1146.

He wanted to send a message to council, as they considered a proposal to hire TRY Recycling to run the new Waste Depot on the corner of James Street and Springbank Ave.

"It's a publicly built facility for the community with residents tax dollars and we want our municipality running facility, taking responsibility for waste disposal."

Councillor Deb Tait made a motion to defer the decision.

"The number one complaint in the city is anything to do with the board of works; it's the plowing, it's everything to do with the board of works. So instead of contracting it out, because we're going to get blamed for it anyway we should be having our own city staff. When they're not doing the new recycling depot then we've got other jobs for them."

City staff are going to look into how much it could cost to have the municipality run the depot. Tait anticipates the price to be higher than the TRY Recycling proposal.

The facility could open its doors in April, once an employment contract is signed.