WCI Students are Ready to Roll Out the Red Carpet 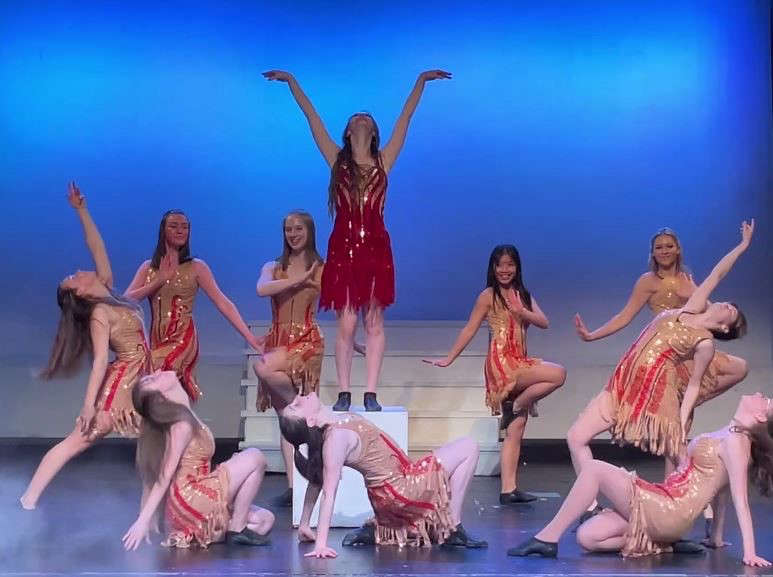 Tonight is the night for the Red Carpet Premiere of the 20th Anniversary of WCI’s Musical Theatre program.

WOODSTOCK - Tonight is the night for the Red Carpet Premiere of the 20th Anniversary of WCI’s Musical Theatre program.

The red carpet rollout will start at 6:00 pm tonight for the first of four shows.

Students from WCI have been working all year to create this film, which showcases 20 years of the musical theatre performances from WCI.

Director and WCI teacher David Dejonge says the students have poured their heart and soul into this project.

"We are really pumped about it, this year, we when we found out we couldn't do a live show, we thought what can we do. So we decided to do a musical review, the last 20 years of songs and scenes from the WCI. We also thought we would film it but we wanted to make sure we filmed it properly, high definition, four different angles, that way we could create a really cool film."

Grade 12 student Xander Wynberg says his class has been working all semester creating a film to honour the past 20 years.

"We spent tons of time editing it, we did a great job, we all put ourselves into this show, we had so many people come out to support us."

More details on how to get tickets can be found online here.