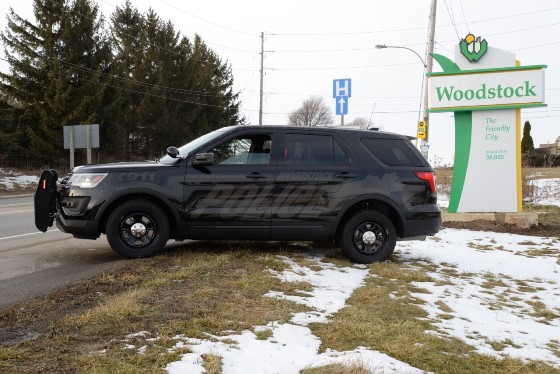 Woodstock Police briefs include a shoplifting incident and a hit and run crash in the area of Norwich Ave and Juliana Drive.

WOODSTOCK - Woodstock Police have arrested a 50 year old woman from London after a hit and run collision on Sunday.

Police say the woman hit a parked car at a lot on Norwich Ave near Juliana Drive. Officers went through video surveillance, which they say showed the driver leave the parking lot without reporting the collision.

The 50 year old was charged with failure to stop after an accident and fail to report.

WOODSTOCK - Woodstock Police are investigating after several items were stolen from a parked vehicle on St. Albans Crescent.

Police say the theft happened sometime between 2:30 p.m. Sunday and noon on Monday.

Police say the man put up a bit of a fight during the arrest. The theft happened at a store on Norwich Ave and Juliana Drive.

The man was charged with obstruct a peace officer and theft under $5,000.