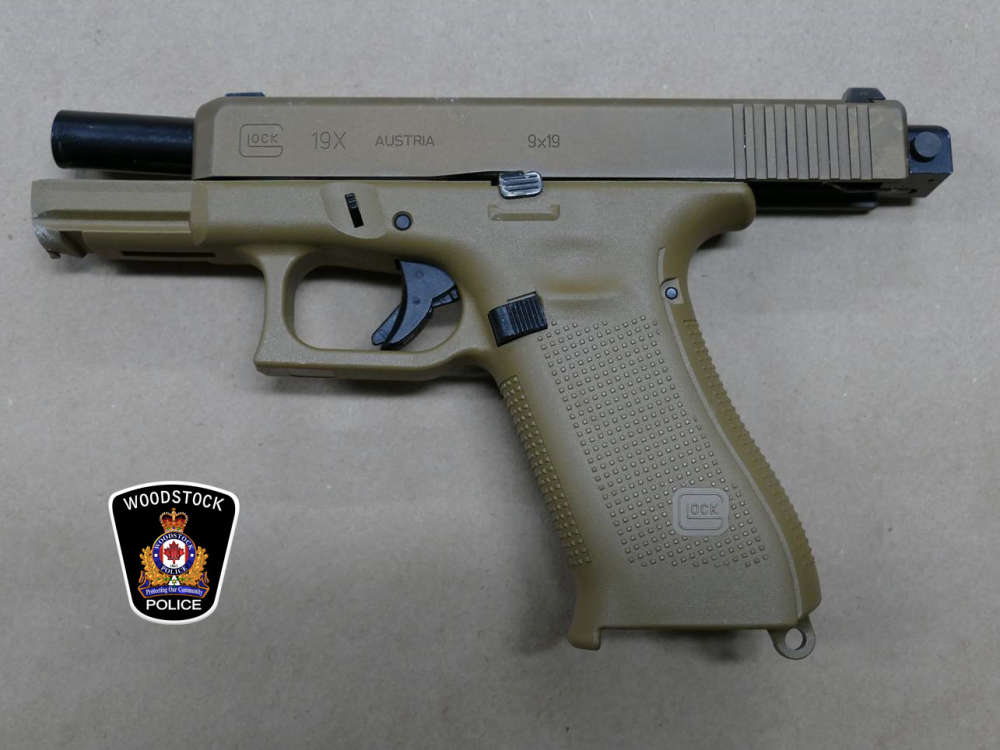 WPS arrested a man on Thursday who they say was carrying a fully loaded automatic 9mm Glock handgun and $14,000 in suspected fentanyl.

UPDATE: Woodstock Police say additional charges could be pending in relation to this incident.

They say VanVield was out on a release order for Criminal Code and Controlled Drugs and Substances Act charges from two other police services at the time of his arrest in Woodstock.

The investigation is still ongoing at this time.

Police stopped the man on Thursday after an investigation from the WPS Criminal Intelligence and Drug Enforcement Unit. Officer Striker of the Canine Unit assisted in the arrest. Police also seized $14,000 is suspected fentanyl in the bust.

Joshua VanVield was arrested and charged with the following: 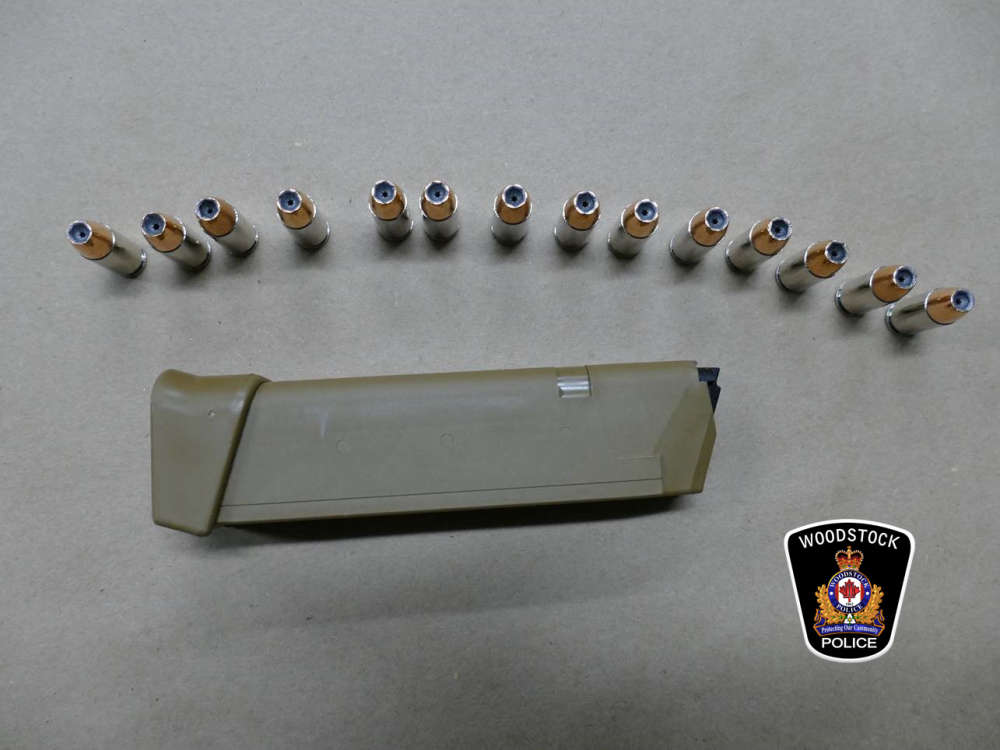 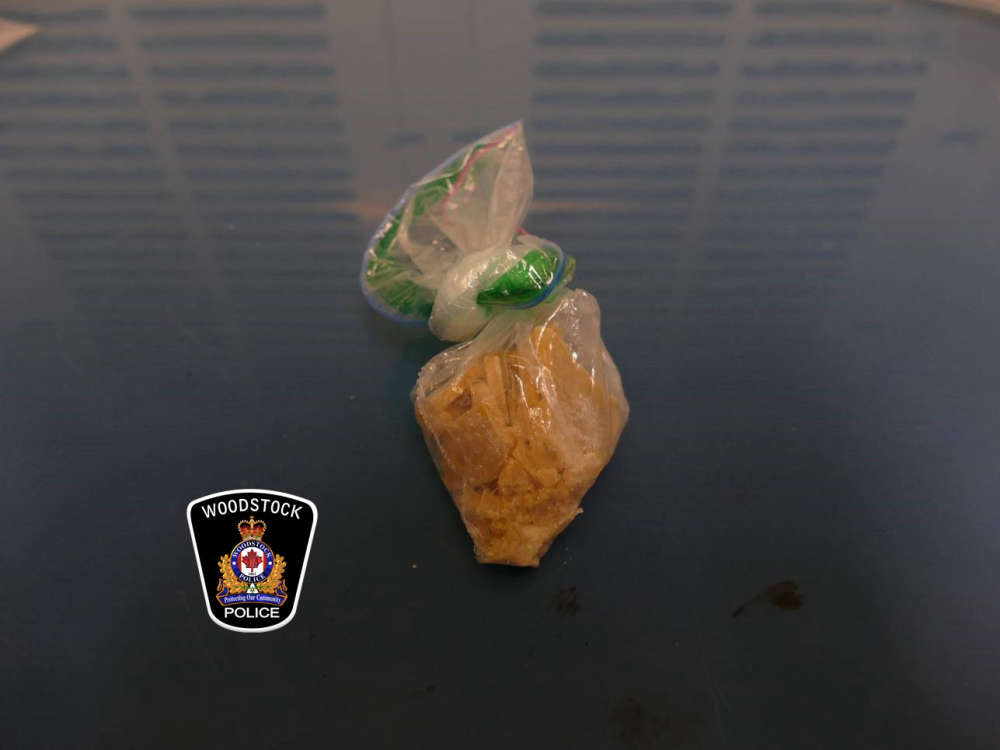