A Record-Breaking Month For Homes In August 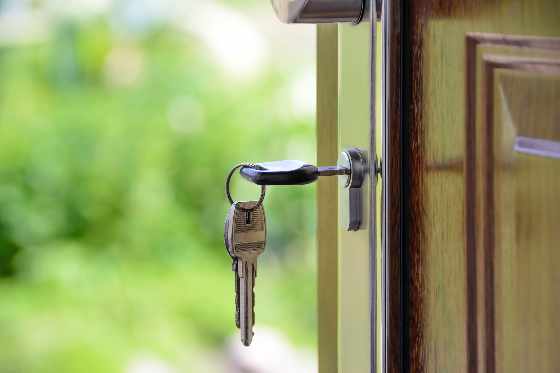 The Woodstock-Ingersoll and District Real Estate Board recorded 175 units that sold last month, up 23.2% from August of last year. So far this year, the average price of a home sold is up 17%.

WOODSTOCK/INGERSOLL - The Woodstock-Ingersoll and District Real Estate Board posted another record breaking month in August.

They recorded 175 units that sold last month, up 23.2% from August of last year. This was also a new sales record last month.

"Home sales continued at an above average pace during the month of August.  New listings also appear to have stabilized over the last few months. However, the recent robust demand is depleting overall inventory which is contributing to upward price
pressure. This has driven the average price to a new all-time high for the second consecutive month.”

There were 206 new residential listings in August 2020, which was the largest number of new listings added in the month of August in more than five years.