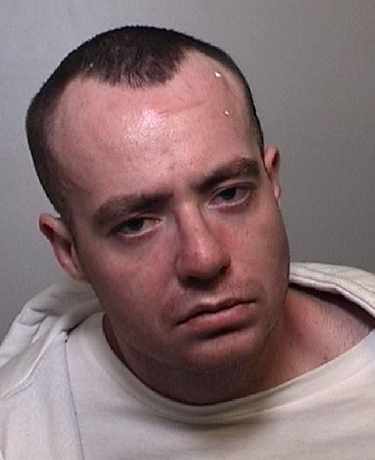 John Charles Willard of Norfolk County is wanted for robbery with a weapon and two counts of failing to comply with probation.

DELHI - Norfolk County OPP have issued arrest warrants for two different men in the town of .

Officers are on the lookout for 27 year old John Charles Willard after a robbery occurred on earlier this week. Police say a man forced his way into a home on Monday January 23rd. He allegedly carried a weapon as he stole cash and marijuana.

Willard is described as a white man, standing at about 6'1", weighing about 254 pounds with a medium build. He also had blue eyes and short brown hair. He is wanted for robbery with a weapon and two counts of failing to comply with probation.

OPP have also issued an arrest warrant for 23 year old Justin Ronald James Vanassche. He is wanted for assault, break and enter and disguise with intent after an incident took place at the Dell Hotel on Wednesday January 25th. Police say a man forced his way into a motel room and assaulted the occupant before running away.

Vannassche is described as white, about 5'5" tall, weighing about 122 pounds with a thin build. He has light brown hair and blue eyes.