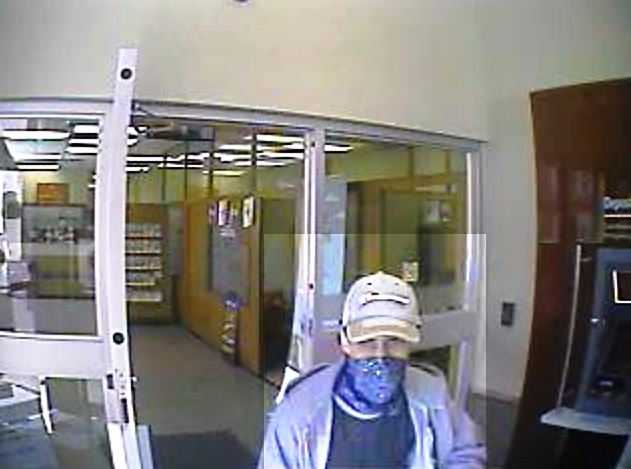 Two men from Brampton have been arrested after a string of bank robberies in the region, including the CIBC in Milverton.

OPP have charged two men after a series of bank robberies in the area.

On July 25th at approximately 1:35 p.m. Perth County OPP responded to reports of a robbery at the CIBC Bank in Milverton. It was reported an unknown male entered the bank with a weapon and fled with an undisclosed amount of cash. That same day, another armed bank robbery took place in Brampton

On August 1st, Wellington County OPP responded to reports of a robbery at the RBC Bank in Drayton at approximately 4:00 p.m. Reports say a male wearing a disguise entered the bank with a weapon and stole an undisclosed amount of cash before fleeing on foot.

Officers from the Milverton and Drayton agencies worked with Brampton OPP to investigate the robberies and obtain surveillance video of the vehicle believed to be involved.

On August 5th, Peel Regional Police stopped the accused at 1:15 a.m. An investigation with the OPP identified the pair as the individuals responsible for all 3 robberies.

Both men will appear in Ontario Court of Justice in Stratford for bail hearings.