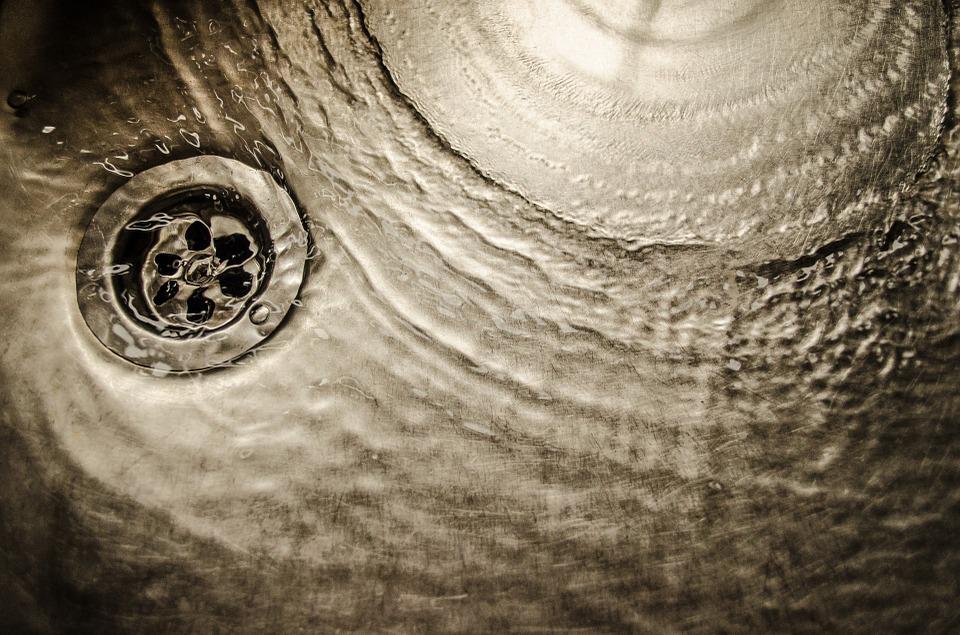 Oxford County Council voted against the report last night, so Woodstock and Tillsonburg will remain in control of their own water and wastewater services.

WOODSTOCK/TILLSONBURG - It's official, both Woodstock and Tillsonburg will remain in control of their own water and wastewater services.

County Council voted against a report from staff last night, suggesting the county takeover all water distribution and wastewater collection services in Oxford.

"Council had a very good discussion on it and at the end of the day they decided that what we've got is working and why would we want to fix it."

"It sends a good staff to our staff and to the workers. It was a huge relief for them. They have been having this hanging over them for a year and a half and there was concern about losing jobs."

Martin had voted in favour of the report, but he is still satisfied with the end result.

"The County owns the infrastructure and if anything happens the County will be liable. It's a concern, but Woodstock and Tillsonburg have done a good job over the 20 years. It has nothing to do with a reflection on the employees, the work they have done or anything like that. We're grateful for the work and the dedication they do put forward."