Cribs for Kids in August 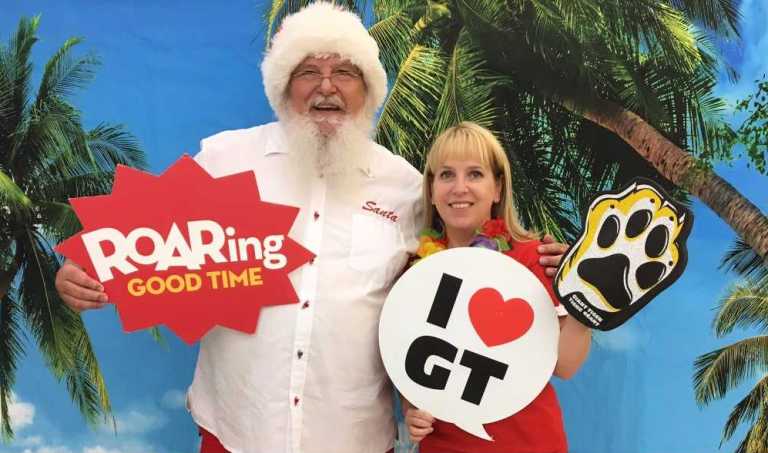 Santa only has three more stops left for the Children's Aid Society's Cribs for Kids Campaign.

Ron Archer, also known as Santa Ron, only has three more stops left on his schedule before the fundraiser wraps up; Trembletts in Ingersoll on August 22nd, 26th and 27th..

He snaps vacation photos with kids in grocery stores while the cashiers collect $2 donations at the till.

Archer says they started their summer campaign off on the right foot at Century 21 Heritage House in Woodstock.

"They did a launch for us, we did a photo shoot there and they raised $2,100 from their staff. That's incredible!"

He says the Cribs for Kids campaigns benefits families throughout Oxford County.

"Children's Aid supplies cribs to families in need in Oxford County. It's not just anybody that has to do with Children's Aid, the Board of Health may phone us up and ask for a crib for a family in need so we supply a good quality crib, a mattress and a set of sheets."