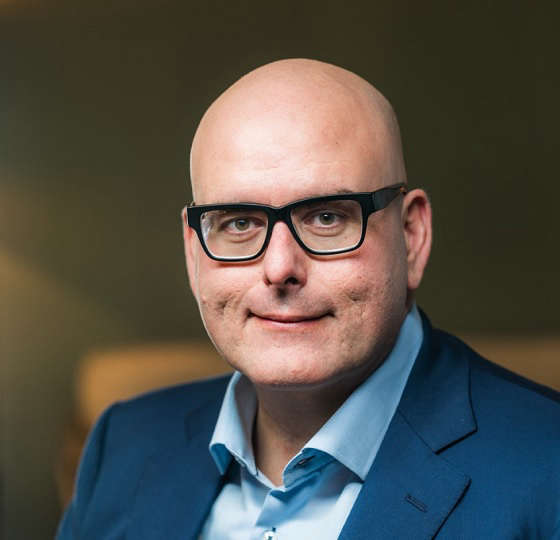 The leader of the Ontario Liberal party is warning of what he calls an "antivaxxer mob" coming to Queens Park this weekend.

The leader of the Ontario Liberal party is warning of what he calls an antivaxxer mob coming to Queens Park this weekend.

Steven Del Duca is calling on Premier Doug Ford to put safety measures in place for the hospitals and schools in the area. There have been no reports of violence at any of the anti vaccine or anti lockdown protests in Ontario.

Yesterday the Premier said he welcomed people coming to Toronto to protest.

"If people want to come down and protest, God bless them. I understand their frustration, I really do."

Del Duca says it's not good enough for the Premier to just hope that things are peaceful this weekend.

"The situation in Ottawa has already shown what Toronto can expect this weekend. Days of horns blaring, confederate flags and swastikas being flown, unmasked antivaxxers shutting down businesses, and the desecration of monuments. Doug Ford hasn't called Mayor Watson since the antivaxxers mob took over Ottawa, and that occupation hasn't ended yet. He also hasn't passed John Fraser’s Bill 2, which would have created safe zones around hospitals, schools and childcare centres."

Toronto Police are closing several roads in the area. Yesterday they warned hospital workers to not wear their scrubs out of an abundance of caution.

Police say the road closures are to protect hospital row and take effect as of 11:30 a.m. today.