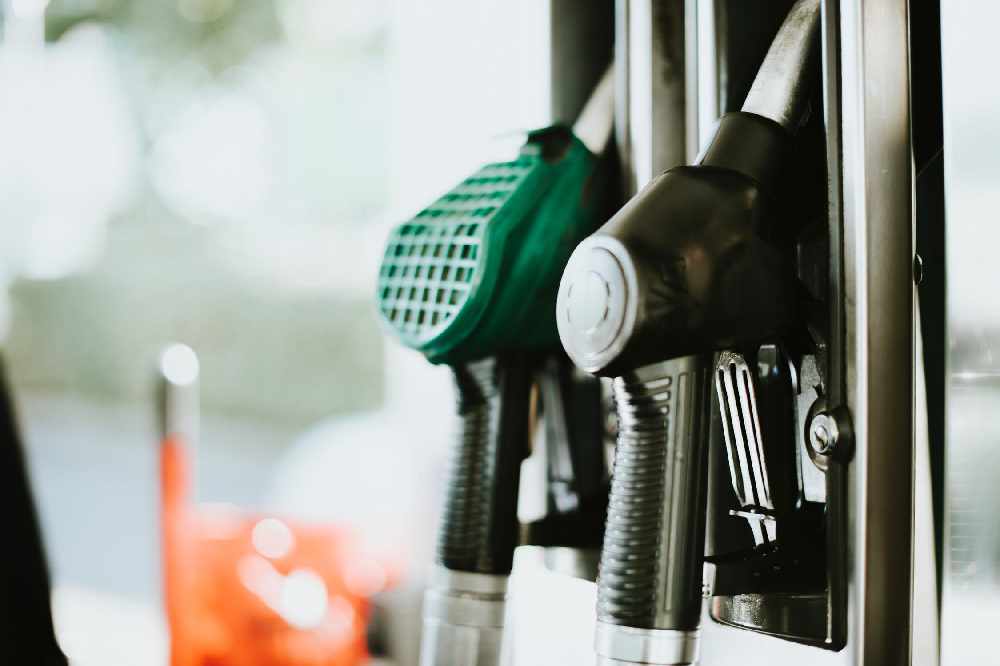 UPDATE: The Ford Government has introduced the legislation to lower gas prices.

The government also says Ontarians will save about $465 in 2022 when you also consider the savings related eliminating the license plate renewal fees.

The province is also calling on the federal government to eliminate the carbon tax.

ONTARIO - It looks like there could be some relief at the gas pumps this summer.

Multiple media outlets are reporting the Ford Government will table legislation today that will cut the gas tax by 5.7 cents per litre and the fuel tax by 5.3 cents per litre. It would start July 1st and last for six months.

According to GasBuddy, the average price of gas in Woodstock is 166.9 this morning.