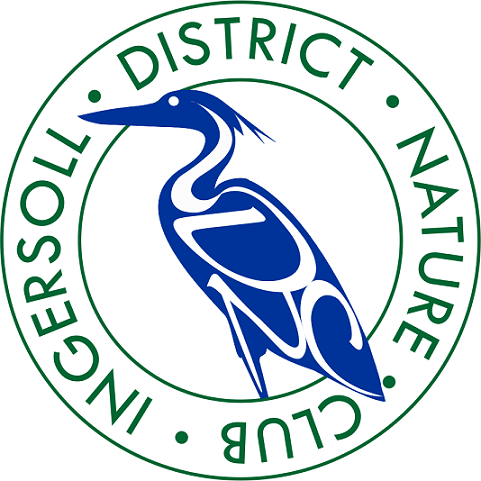 The Ingersoll Nature Club is celebrating a major anniversary & getting more people interested in the world around them.

INGERSOLL - The Ingersoll Nature Club has lots of free activities lined up for 2017, as the club celebrates its 65th anniversary.

"Terry Parker who's a nationally acclaimed nature photographer will be showing his photos from the Northwest Territories and the Rocky Mountains."

The club will also host a viewing of The Messenger on Tuesday, February 23rd. Fleming tells Heart FM about the interesting documentary.

"The Canadian made documentary explores the causes of songbird mass depletion and what some people are doing to try and turn that tide."

Both events will take place at the Ingersoll Unifor Hall at 7 p.m. on their respective days and they will be free to attend.