HPPH Board of Health Calls For Basic Income For All Canadians 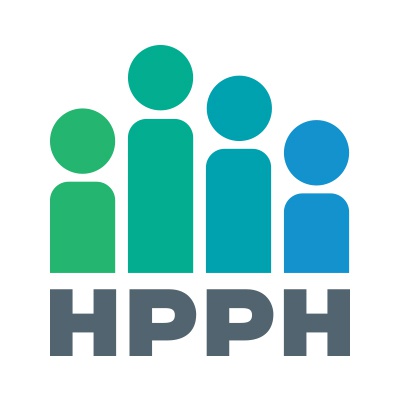 The health unit is joining several expert and community groups who are asking for the federal government to create a basic income for all Canadians.

They are joining several experts and community groups in Canada who are asking for this. The COVID-19 pandemic has shown that even a small loss of income can have a big impact on people's ability to meet basic needs.

Basic income is payment made directly to people with low income, whether or not they work for pay. It would help people meet their needs, participate in society and live with dignity.

Chair of the HPPH Board of Health Kathy Vassilakos says basic income isn’t a new idea.

“Studies from around the world, including in Canada, show that providing people with a basic income has a positive impact on important social goals like reducing poverty, boosting local economies, increasing community participation and improving health.”

Perth Huron United Way has also endorsed basic income. According to its Living Wage report, half the households in Huron and Perth Counties earn less than the Living Wage of $17.55 an hour. Basic Income would also help people in lower paying, seasonal, part-time or contract work.

She adds the rollout of the Canadian Emergency Relief Benefit (CERB) has shown that the government can deliver Basic Income.

"Costing models show that it is affordable. Basic Income is supported by economists, health professionals, and businesses. Fifty members of the Canadian Senate have called for the CERB to transition to a permanent Basic Income. Basic income is an important way we can improve people’s health and social conditions, and support our local economy.”