Ingersoll Ready to Become the EV Hub for Ontario 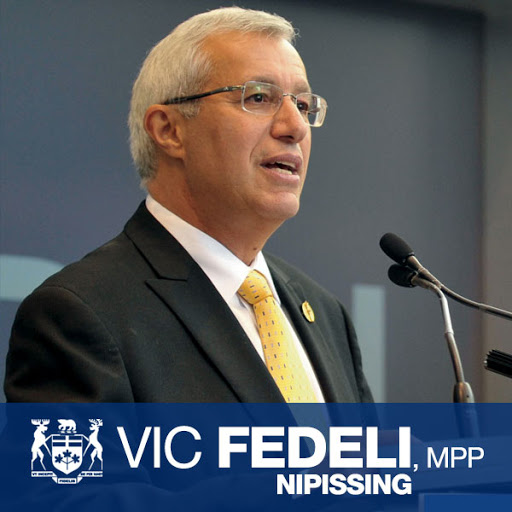 Earlier this week, the Government announced a $259 million dollar grant for GM. The money will be used to support the over $2 billion dollar investment GM has made to transform the Oshawa and Ingersoll plants to build electric vehicles.

GM Canada has added the light-duty Chevy Silverado pickup production and a third shift at its Oshawa plant, creating over 2,600 new jobs, now that operations have resumed.

Fedeli says this investment signals that the Province is all in when it comes to being a leader in building electric vehicles and supporting the auto industry.

"Ingersoll will become GM's designated GV hub and that is an exciting transformation for the area. We know there will be Federal mandates and North American wide mandates for electric vehicles, so having this as their designated EV hub is really important for Ingersoll and I think we are going to see this whole thing accelerated and our whole 10 year vision of where we want to see EV's will be accerlerated."

Employees at the GM Cami plant will have some more job security with the news. They have dealth with lockouts and threats of relocation over the past several years negotiating contracts. The plant has barely been operational during COVID as they had to shut down over parts issues and then to re-model to EV's.

You can listen to the full interview with Minister Fedeli below: