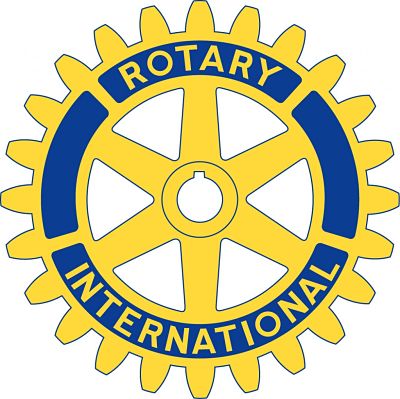 It's a great way to travel the world and support a local cause.

Tickets are still available for the R&R Lottery, with the proceeds benefiting Ingersoll Rotary Club initiatives and the town's upcoming Multi-Use Recreational Facility.

- One week in Portugal

- One week in Maui

- One week in Orlando

- One week in Scotland

- Four nights on a cruise in the Bahamas

A Mystery Trip will also be given away in January 2018.

Riccituo adds ticket holders can win more than once.

"So if you happen to win the first month it's not as if you're out of it for the year, your name gets back in. We do have a maximum that you can win two trips and believe it or not last year that did happen to somebody."

Tickets are $100 each and they can be purchased at the Ingersoll Pharmasave, The Co-operators Funnell Insurance Group, online or by calling 519-485-1250. Only 650 tickets are being sold and they will be available until February 24th 2017 if they are not sold out before then.