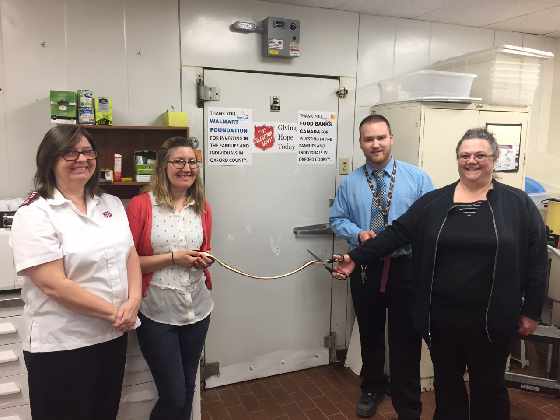 The Woodstock Salvation Army has finally refurbished their walk in fridge and freezer thanks to a $20,000 grant from the Walmart Foundation.

WOODSTOCK - A fully functional walk in fridge and freezer is now up and running at the Woodstock Salvation Army.

The fridge and freezer has technically been there ever since the Salvation Army moved into their building on Huron Street, which used to be a Foodland years ago. The large cooler has never worked for the Salvation Army, so they just used the area for storage.

Major Stephen Sears says they have been trying to refurbish the large cooler for a long time.

"We've been working towards this goal for a number of years; raising a bit of money putting donations towards refurbishments of the walk in fridge and freezer. But it was through the Walmart Foundation of almost $20,000 that we're able to now get it up and running. We're very excited about it because of the potential it has to benefit the families of Oxford County."

A representative from the Walmart Foundation had the honour of turning the cooling system on Thursday afternoon.

Sears says it will be able to store fresh food and produce for the Salvation Army locations all throughout Oxford.

"Now we can offer much more nutritional based food and people can now choose higher grade foods as opposed to pre-packaged all the time." 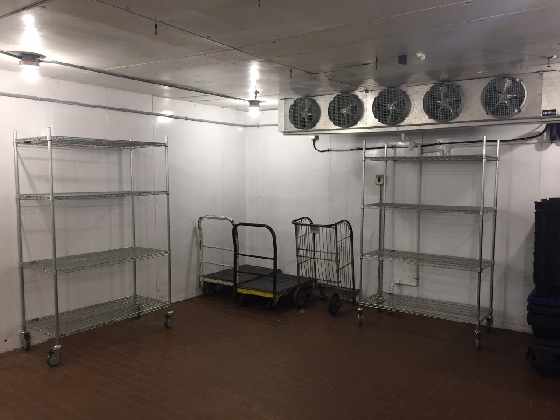 The walk in fridge will store fresh food and produce for all of the Salvation Armies throughout Oxford County. 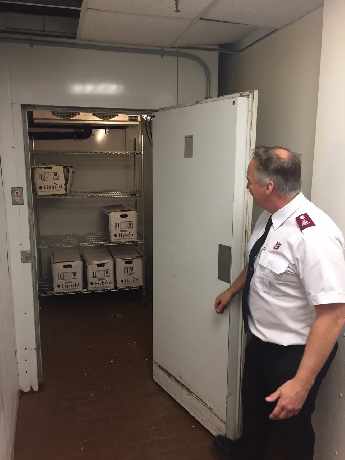 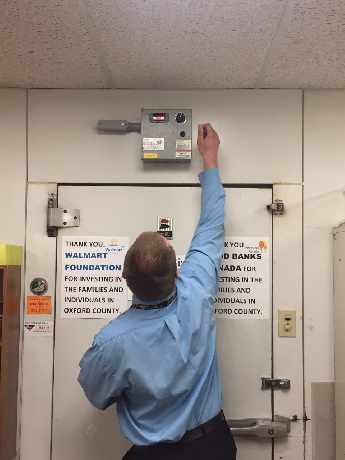 A Walmart Foundation representative had the honour of officially turning the cooling system on Thursday afternoon.