Lauder Running for Re-election in Woodstock 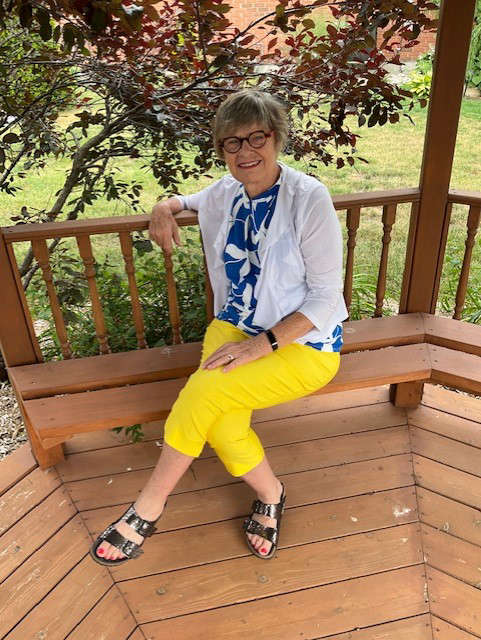 Connie Lauder has been on City Council for 15 years and has been Acting Mayor since February.

WOODSTOCK - She's the current Acting Mayor for Woodstock and she's running for City Council this fall.

Connie Lauder has been a City Councillor for 15 years and she has been involved in many projects over her tenure.

She says her proudest accomplishment is bringing the Art Gallery to Woodstock, but she has also been the Chair of the Woodstock Police Services Board and the Woodstock Hospital Foundation board.

Lauder has been serving as the Acting Mayor since February and helped resolve a big issue at County Council.

"We were able to keep [the water service] in Woodstock. I really do believe that was a great accomplishment."