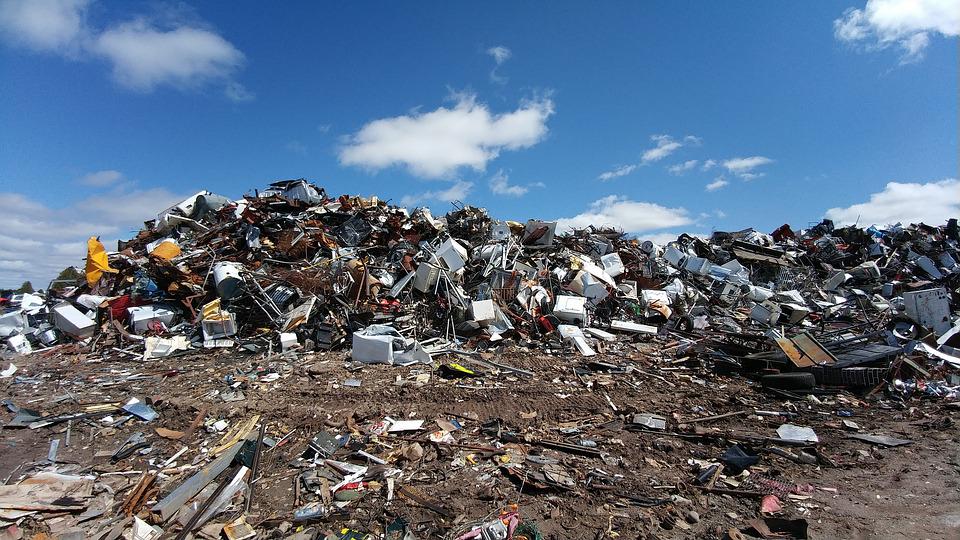 Mayor Marcus Ryan will be asking Zorra Township Council and Oxford County Council to not pass a resolution of support for the proposed Southwest Landfill.

ZORRA TOWNSHIP - The Mayor of Zorra Township is saying no to the proposed landfill.

The motion reads as follows;

That “the proponent shall provide to the Ministry, … a copy of a municipal council resolution for each local municipality in respect of which municipal support is required under subsection (4), indicating the municipality supports the undertaking to establish a waste disposal site that is a landfilling site;”, and;

Whereas Walker Environmental Group has proposed that the “Southwest Landfill” be located in Zorra Township;

Therefore be it resolved that the Township of Zorra [County of Oxford] will not provide such a resolution of support;

And that this resolution be sent to the Town of Ingersoll, the Township of South West Oxford, Oxford County, Oxford MPP Ernie Hardeman, the Minister of the Environment, Conservation and Parks, the Minister of Municipal Affairs and Housing, OPAL, Stop the Dump, and Walker Environmental Group.

If his motion passes, Ryan says in theory the Walker Environmental Group would not be able to submit their environmental assessment application for the landfill.

He says this would be a step in the right direction, but it wouldn't prevent another application from being submitted.

"At that point, from a local prospective we've used all of the powers that are available to us to influence the outcome. But of course, as with anybody who wants to build a house or make a zone change to their property, somebody can always come back again in the future. So it does not unfortunately slam the door shut on anything."