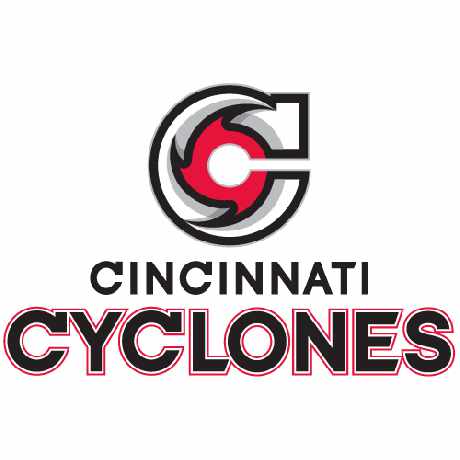 Woodstock's Jack Van Boekel signed with the Cincinnati Cyclones of the ECHL after playing three years at the University of Windsor.

WOODSTOCK - The Cincinnati Cyclones of the ECHL have signed defenseman Jack Van Boekel to a contract for this year.

Van Boekel is originally from Woodstock and went to high school at St. Marys. He is entering his first pro season after playing three years at the University of Windsor. During his time in Windsor he had over 222 penalty minutes and 7 points over 55 games for the Lancers.

"Jack is a presence when he is on the ice. He has developed into a defenseman that creates a tough environment for opposing forwards due to his size and range.  We look forward to adding him to our blueline."

Van Boekel meanwhile is pumped to start his first season as a professional hockey player.

"I am excited to start my pro career in Cincinnati. Everyone I have talked to has said how great of a city and team it is to play for. I plan on bringing a big, solid, physical stay at home element to the blue line and will help the team in any way that I can. I look forward to continuing to develop in a competitive, championship focused organization."