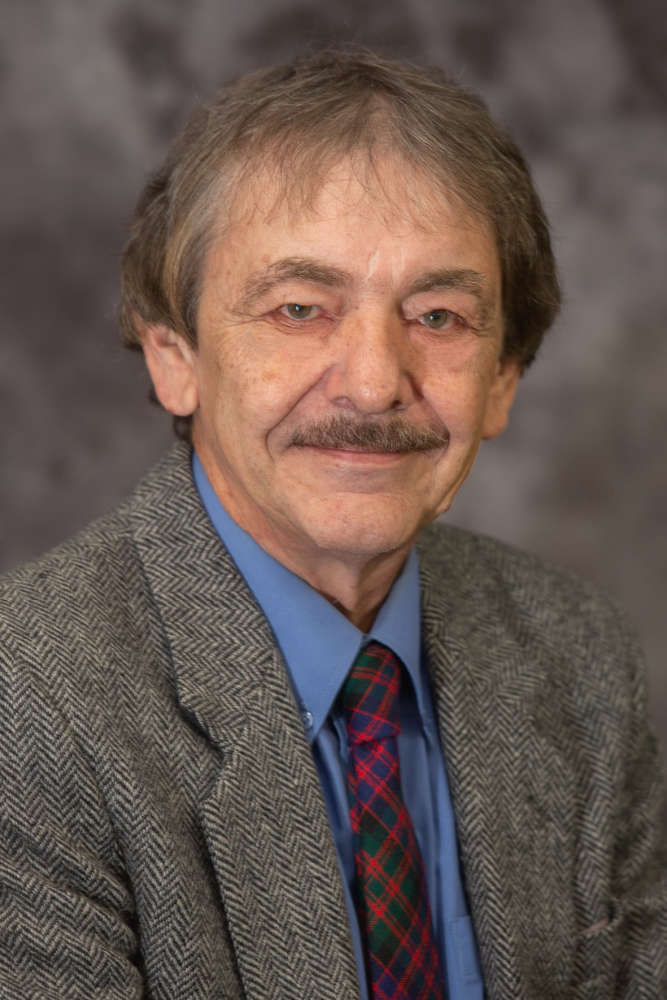 MacDonald is pushing to keep farmland and make the villages denser by building up instead of out.

ZORRA - He's just served four years as a councillor in Zorra, and he's looking to make it eight.

Steve MacDonald has lived in Zorra his entire life, residing just outside Embro.

He's played a role in many major township accomplishments over this past term, including housing developments, rejecting the landfill, implementing a four-day work week for township staff, and putting the plan in place for a brand new, carbon-neutral by 2040, public works building.

MacDonald also spent a year as Deputy Mayor and is currently the Director of the Zorra Caledonian Society and Chair of the Beachville District Museum Board.

He says there are quite a few reasons he wants to return to Council, but one issue stands above the rest.

"I think the biggest single thing I want to assist with, is the same problem every other municipality in the province and probably the country is going through and that's the housing issues. Since we are largely rural, the last thing we want to see is more farmland chewed up. So I want to stay on and help keep pushing upwards to the county and provincial level to update and change some of the building codes and zoning by-laws."

The township is not currently able to build upwards instead of outwards. MacDonald also wants to get a licensed childcare facility to attract young families and see through the review of the township office building's potential renovations.

The municipal election will take place on Monday.